The AI was used to grow algae that could be used in a process for making sustainable energy.

Texas A&M AgriLife Research scientists have used artificial intelligence to use algae for producing biofuel that could be used as a source of sustainable energy.

The researchers also used algae to 3D print leaves that can produce oxygen for Mars explorations.

The scientists are hoping to continue to use the artificial intelligence to produce a more economical and greener source of fuel for various forms of transportation including jet aircraft. The research is funded by the US Department of Energy Fossil Energy Office and is being conducted by Joshua Yuan, PhD.

Among the primary challenges with the use of algae for these purposes is in the limitations to growth because of mutual shading and that harvest is expensive. However, the researchers believe that they will be using AI to overcome that challenge as well. 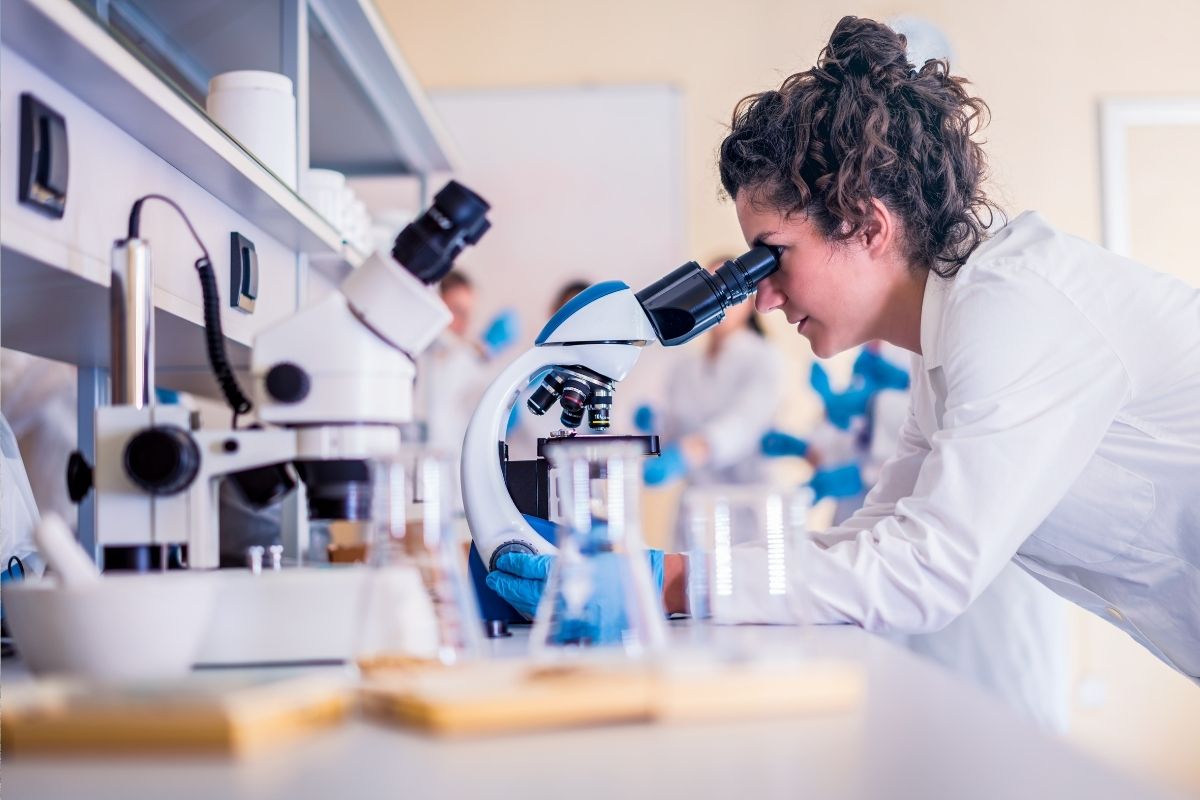 Furthermore, the researchers will be using an aggregation-based sedimentation method that has been developed to provide biomass harvesting at a lower cost, and more affordable semi-continuous algal cultivation (SAC).

They used an outdoor pond system to break the production method record of 43.3 grams of biomass per square meter per day. The Department of Energy set a new target range of 25 grams per square meter per day. Therefore, the new method is clearly greatly exceeding the DoE’s target. The new system reduces the selling price of biomass to about $281 per ton.

The general low-cost biomass feedstock for ethanol is typically corn. It currently costs about $260 per ton. That said, before it can be fermented, the corn must be ground and then the resulting corn mush must be cooked. On the other hand, when using Yuan’s technique that is based on algae, no expensive pre-treatments – or the related costs – are required before fermentation becomes possible.

Despite the challenges ahead of algal commercialization, the researchers’ technique using artificial intelligence suggests potential cost-effectiveness that could make algae a potential feasible alternative source of energy. This research was published in the Nature Communications journal.