Argos, one of the largest catalogue retailers in the United Kingdom, has become the first multi-channel retailer to generate more than $1 billion in mobile commerce revenue in a year. The retailer has seen impressive growth in the mobile commerce sector over the past three years. Early on, Argos began investing in the mobile space, hoping to take advantage of this growth and engage consumers more effectively. This has lead to the success that the company has experienced in recent years.

The holiday shopping season played a role in the growth of the company’s mobile commerce performance. During the holidays, many consumers began using their mobile devices in order to shop for products online and avoid the chaotic environments that could be found at physical retail outlets. Mobile shopping was considered more convenient by many consumers, as it allowed them a quick way to get their shopping done with relatively little effort. 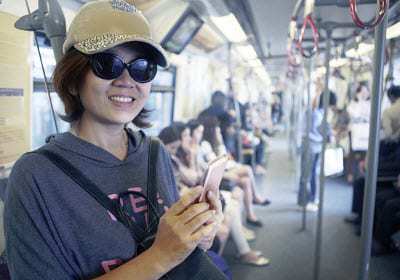 According to Argos, its customers prefer to shop cross-channel, with 90% of purchases coming from physical stores and 35% of shoppers using the retailer’s check and reserve service. In-store browsers have also become quite popular with the company’s customers, as they have provided a favorable digital shopping experience that has made consumers more comfortable with the concept of mobile commerce and using a device to shop for products they may be interested in.

Argos is finding more success in the mobile commerce space than many other retailers. The company has even managed to beat Amazon when it comes to reaching the $1 billion mark in mobile commerce revenue, despite the fact that Amazon UK has an exclusive focus on digital commerce. Mobile sales are expected to continue growing, especially as Argos takes further steps to engage consumers with smartphones and tablets.