La Trobe University in Australia is piloting AR and VR tech to help students learn about the body.

La Trobe University is piloting AR tech for anatomy students that also includes VR tech. The Australian university announced that the pilot of the technology is being used to help increase spatial awareness, accessibility and explorative learning.

The augmented reality (AR) technology offers students 24-hour access to three-dimensional anatomy images via their phones, iPad or computers, according to La Trobe’s head of the anatomy discipline, Aaron McDonald. Beyond the AR tech for anatomy students, when on campus, students can also access VR headsets, giving them access to virtual reality (VR) technology.

“You can superimpose anatomical structures over a peer who can perform movements along with the app, to better understand muscle function. It is a great resource for both team work and self-directed learning,” McDonald added.

The AR tech for anatomy students works out to be cheaper compared to purchasing textbooks.

In terms of cost, using the AR technology amounted to AU$10 (roughly $6.74) per student compared to more than AU$100 for only one textbook.

Moreover, it’s not only in Australia where technology is driving change across the education sector. Computers and tablets are commonly seen in classrooms and libraries across the globe. Additionally, the last few years have seen the development of digital-based learning platforms, such as MOOCS (Massive Open Online Courses). 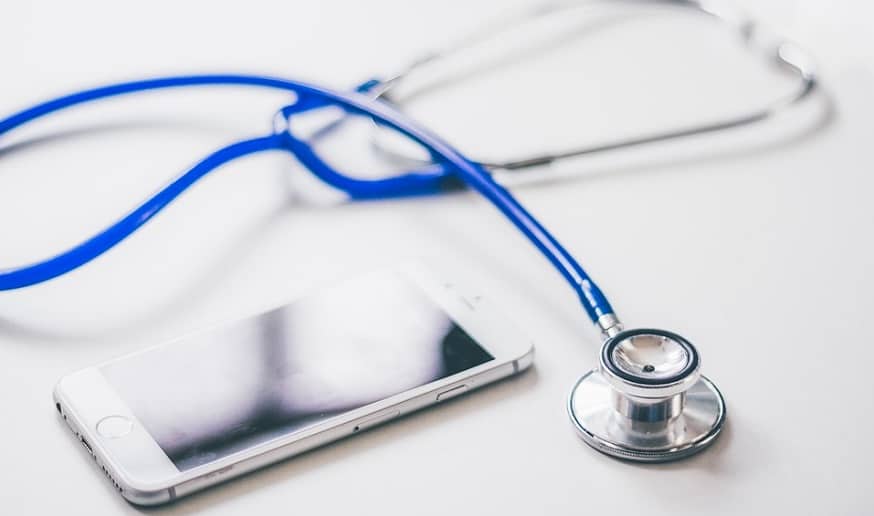 While the AR tech for anatomy students at La Trobe University is certainly notable, it is likely that digital learning is only going to increase in schools around the world.