The algorithm will help spot the condition which affects between 2 and 3 percent of people worldwide.

The Mayo clinic is working on the development of an algorithm that will use the Apple Watch electrocardiogram (ECG) feature to help detect weak heart pumps affecting the wearer.

The feature would help to spot a condition in which the wearer’s heart doesn’t optimally pump blood.

Weak heart pump conditions impact between 2 and 3 percent of people worldwide. Among people over the age of 60 years, that figure rises to 9 percent. According to a StatNews report, the algorithm the Mayo Clinic is developing leverages the ECG feature already built into the Apple Watch. 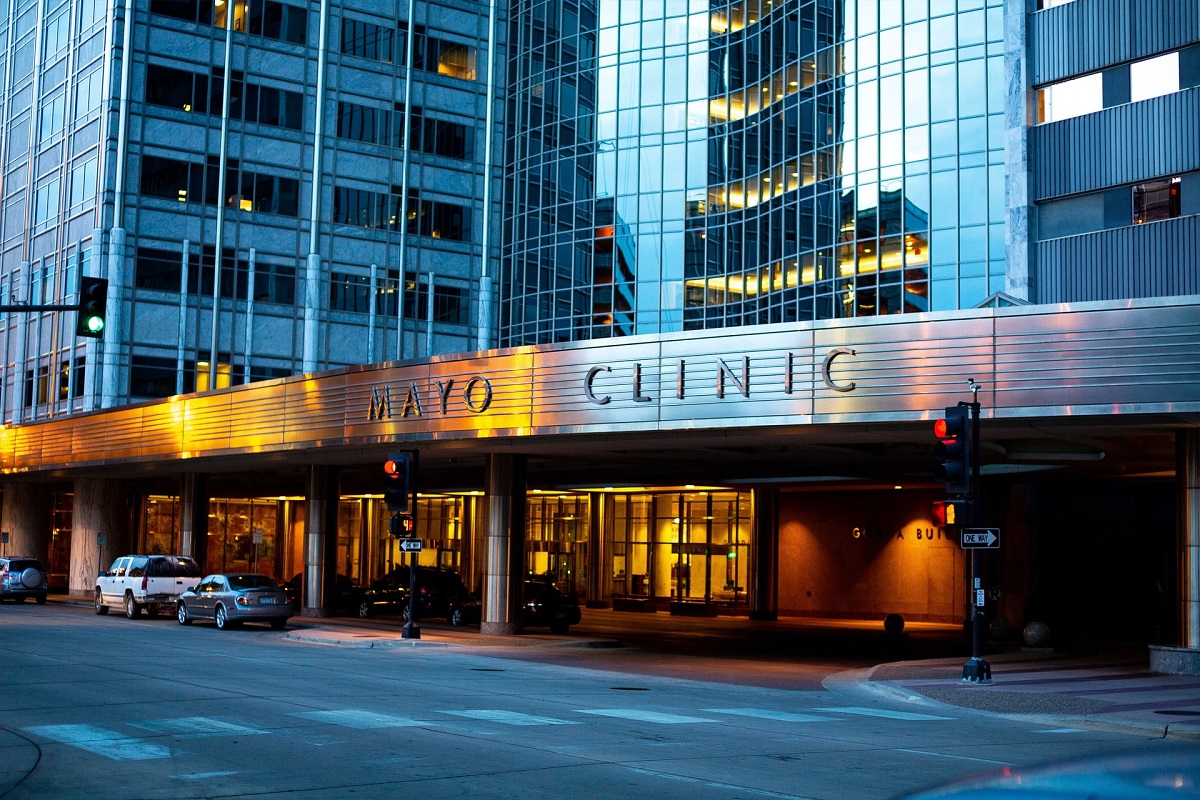 The announcement was made along with the slow heart pump study results presentation at the annual Heart Rhythm Society conference that took place last weekend in San Francisco. The research results showed that the algorithm was able to correctly detect and diagnose weak heart pumps in a small group of the study’s participants.

The Mayo Clinic updated the existing Apple Watch ECG algorithm to be able to detect the issue.

Mayo Clinic researchers added an update to the standard 12-lead ECG algorithm that made it possible to interpret the smartwatch’s single lead ECG data.

“This demonstrates that you can design studies to explore the utility of single-lead (EKG) from devices like Apple Watch for clinical problems, and the researchers need to be commended for that. This should be viewed as a first step, but by no means is it ready for prime time,” said Mass General Brigham cardiologist Collin Stultz in Boston.

The Mayo Clinic team is now working to further refine the algorithm with an eye on research based on results from one million people. That research will test a number of different cardiac function algorithms through the use of the smartwatch. The goal is to be able to spot cardiac issues in their early stages so that it can be diagnosed by a doctor and treated in the hopes of stopping it from progressing.

“If you’re a person who has high blood pressure and diabetes and you’re over 60, you may have a weak heart pump and not know it,” said the Apple Watch study lead Paul Friedman. “You may not be going to your doctor too often, but a watch you buy at the store could tell you there’s an important signal that needs to be screened.”