The iPhone maker shipped 8 million of the smartwatches during the last quarter of 2017.

New research released by Canalys reveals that the Apple Watch has easily broken the record for the largest number of units shipped in the wearable technology category. The iPhone maker sailed far beyond the previous record set by Fitbit by shipping 8 million smartwatches in the fourth quarter of 2017.

The launch and popularity of the Apple Watch 3 is credited as a major contributor to the success.

The Apple Watch has been heavily criticized for its limitations and restrictions. The smartwatch functions exclusively with the electronics giant’s own operating system’s ecosystem. However, fans of the brand don’t seem to mind enough to hold back the success of the gadgets. Clearly they were out to buy it in droves at the end of last year.

Canalys statistics show that the new wearable technology shipments record set by Apple is miles ahead of Fitbit’s previous record, which had been for shipping 6.1 million units. That record was set in 2015, during the last quarter of that year.

This new record has led some to declare the Apple Watch as the clear winner of the current wearables game. 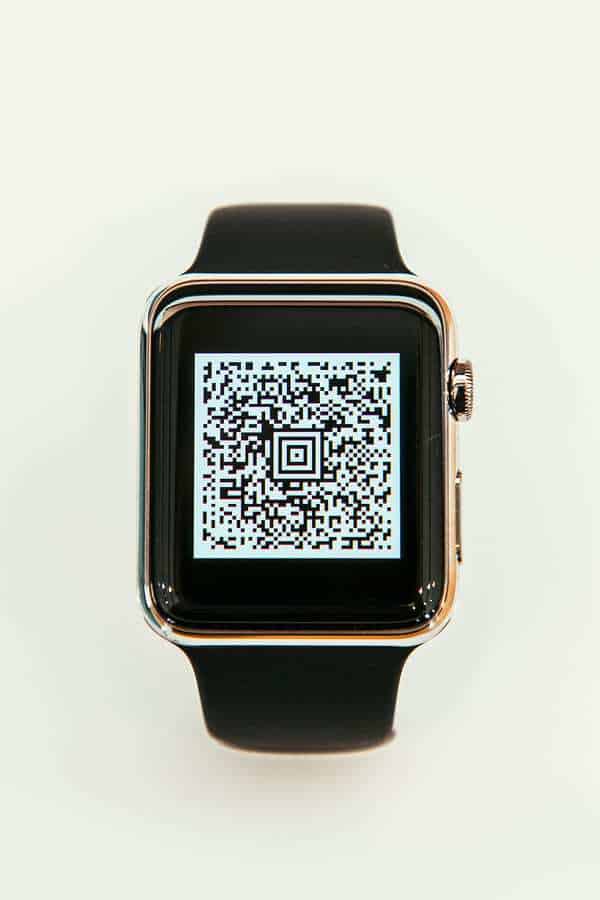 “Apple has won the wearables game,” said Canalys senior analyst, Jason Low. He also pointed out that the iPhone maker had shipped an incredible 18 million smartwatches throughout the full length of last year. That represented a staggering 56 percent increase over the total from 2016.

This, despite the fact that the smartwatch is compatible exclusively with iPhones. Many Android Wear based smartwatches are compatible with both Android based smartphones and iPhones. Still, Apple has managed its strategy well and kept its customers shopping.

“Despite innovative designs, such as the rotating bezels and circular screens employed by other vendors, Apple has pulled far ahead as it continues to focus on its core iPhone user base,” explained Low.

The Apple Watch 3 was released in September 2017, adding a range of additional features and capabilities over previous generations of the smartwatch. For instance, it now included a cellular connection, making it possible for people to place and receive calls through the wearables.