Apple has revealed the iPhone 5S, which has largely held true to speculations concerning the features it would offer. The latest iteration of the company’s flagship smartphone makes some modest improvements on its predecessor and includes new fingerprint scanning technology. The company also revealed additional details regarding iOS 7 and its use of Passbook, Apple’s modest digital wallet platform. While Apple may not be taking an aggressive step into the mobile payments space with its new iPhone and iOS 7, the company is forming a stronger presence in mobile commerce in general.

Mobile commerce is often conceptualized as purchasing products from a mobile device. This form of commerce is not solely about payments, however, as mobile commerce also encompasses a wide range of virtual activities, such as shopping online and researching products. Apple has shown strong interest in the broader concept of mobile commerce more so than the specific field of mobile payments. The company has significant concerns when it comes to making payments with a smartphone and how secure mobile payment platforms can be. 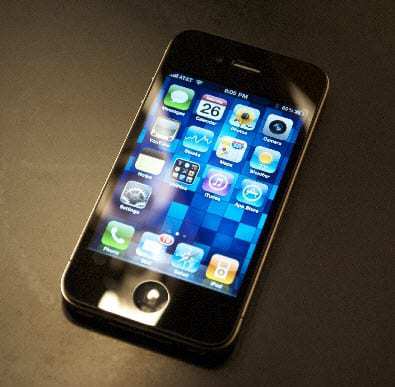 While the revelation of the iPhone 5S has generated hype among Apple fans, the device has been relatively poorly received among investors. The company’s stock dropped by 6% in the wake of the iPhone 5S and the iPhone 5C. Investors have shown concern regarding the potential for these products to compete in prominent markets, such as China. In China, Apple has been struggling to maintain a foothold with consumers, many of whom claim that the company’s products are grossly expensive. Chinese consumers have been flocking to Samsung and Huawei in order to find the mobile devices they are interested in.

Investors are worried that Apple products are still too expensive to attract new consumers. Even the iPhone 5C, which is expected to retail for $99, has received criticism for its price tag. The 5C is meant to include many of the features that other models offer, but it is made of plastic, which has aroused harsh criticism from many consumers.