Despite the fact that Tim Cook continues to refuse to reveal the sales figures for the Apple Watch, it has still beaten Fitbit.

The Apple Watch sales numbers remain a mystery because of the company’s policy not to reveal this information about its wearable technology or other devices. However, despite the silence about the numbers, Apple has been declared the leader in the wearables market.

Fitbit had previously held the top spot because of its highly popular fitness trackers and smartwatches.

The report estimated that Apple shipped 3.5 million of its wearable technology devices during Q1 2017. 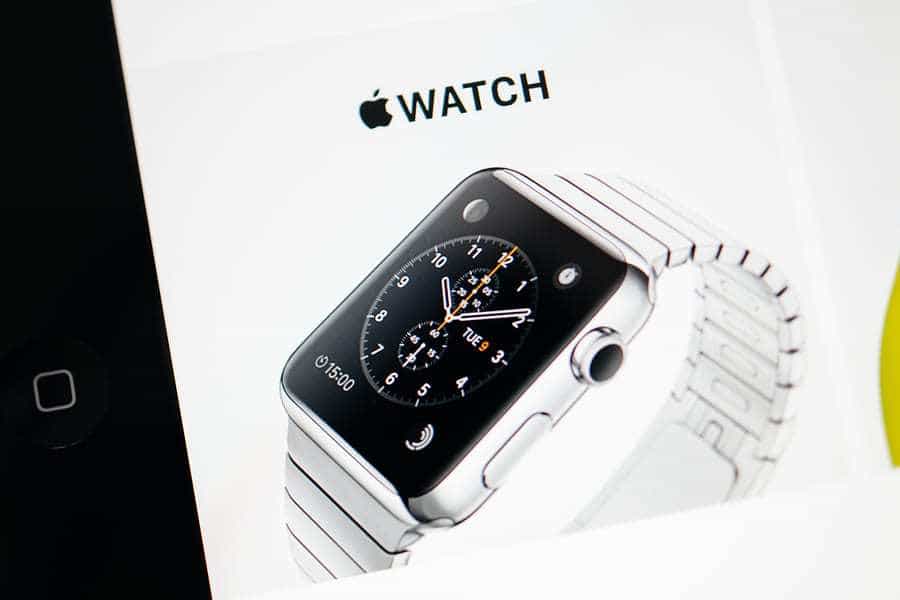 During the same quarter last year, Strategy Analytics estimated that the company had shipped 2.2 million of the Apple Watch. “The new Apple Watch Series 2 is selling relatively well in the U.S., UK, and elsewhere due to enhanced styling, intensive marketing and a good retail presence,” said Neil Mawston, executive director of Strategy Analytics.

This aligns well with the predictions made by many other industry analysts. They’ve underscored the Apple Watch Series 2 for its customer friendly and appealing health and fitness features.

This achievement by Apple has made quite the headlines as the company recently revealed that its iPhone sales aren’t performing as well as expected anymore. Its wearables, on the other hand, seem to have considerable consumer appeal in a market where saturation has not yet been reached.

That said, this has also created a shake-up as Fitbit has long held the title of being the top wearable technology device maker in the world. It had been the undisputed leader for several years. However, now it looks as though the Apple Watch has stepped up and taken over that position. It not only offers consumers smartwatch features but also those of fitness trackers, which is the category in which the Fitbit is found.