US cardholders can link their Prepaid Mastercard to their mobile wallet to use the crypto.

Bitcoin and cryptocurrency payment provider BitPay has announced that its US cardholders will be able to use their cards to complete transactions through Apple Pay.

The card makes it possible to link the account to transactions paid with Bitcoin.

To use Bitcoin to complete Apple Pay transactions, cardholders must add their BitPay Prepaid Mastercard to their Apple Wallet app. From there, they can use the mobile wallet normally and can use it to pay through cryptocurrency, said the press release.

This makes it possible to shop using Bitcoin in-store, in-apps, and for online transactions. According to the company, later on in this quarter, it will also start supporting Google Pay and Samsung Pay.

BitPay customers who don’t have a plastic prepaid credit card are still able to add it to Apple Wallet through the virtual card by way of the BitPay wallet app, explained the company’s press release.

Apple Pay is only the latest of many service providers choosing to transact using Bitcoin.

BitPay’s announcement marks a shift in the acceptance and opportunity for Bitcoin and cryptocurrency. It means that there will be a far more simple and practical way for people to use Bitcoin as a payment method. It turns the cryptocurrency into a standard payment method anywhere that accepts Mastercard transactions.

In October 2020, PayPal announced that its own accountholders have the option to purchase, hold and sell cryptocurrency. Moreover, they can make payments using cryptocurrencies with the company’s merchant network. A week ago, Mastercard also announced that it would start accepting certain cryptos in its network early this year. 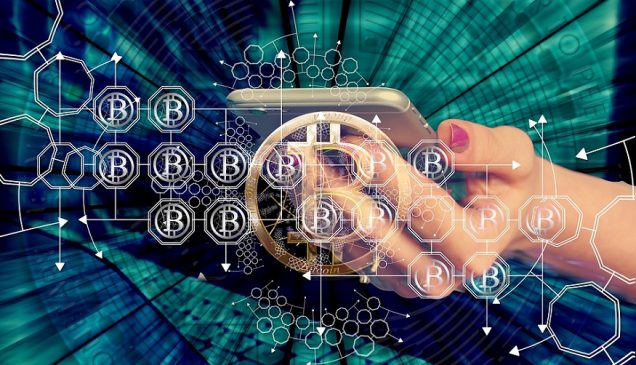 With the addition of Apple Pay and other mobile wallets to the mix, it looks as though digital coins will be making important moves into the mainstream this year.