The company won’t budge despite pressure from Australian banks to add wallet apps to iPhones.

Australian banks have been coming together to try to pressure Apple to include their products on iPhones. However, the American company has insisted that Apple Pay security would suffer if it were to add mobile wallets from the banks. The company is standing firm against the three banks.

Apple has opted not to give the banks access to the NFC chip used by its own Apple Pay wallet.

The three banks wanted iPhone users to be able to use the near field communication technology for their wallets. That said, the American tech giant insisted that the Apple Pay security would “fundamentally diminish” as a result. The response to the banks came in the form of a letter that was not at all light in its wording. It claimed that allowing the banks access to the NFC technology would “fundamentally diminish the high level of security Apple aims to have on our devices.”

The NFC technology is a critical component to the Apple Pay security measures and it is closely protected. 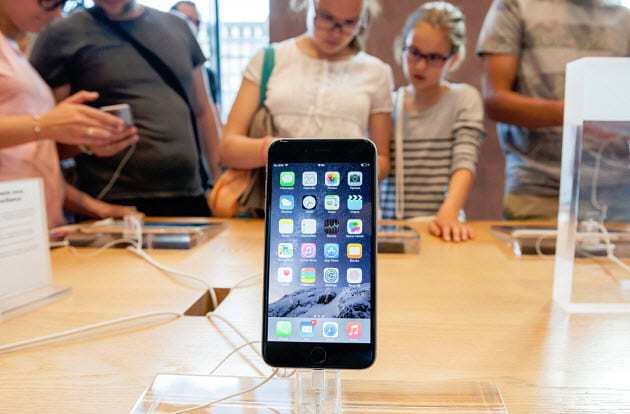 Apple has insisted on reserving the near field communication tech for its own mobile wallet app. Ever since the launch of the iPhone mobile payments service, consumers have shown a growing interest in the tech. More people have become aware of the existence of mobile wallets. Furthermore, they are increasingly interested in using it now that a brand with Apple’s reputation stands behind it.

That said, one of the largest barriers to adoption has been fears over mobile security. Therefore, allowing any doubts to arise over the security of Apple Pay could be very dangerous. For this and several other reasons, the company has chosen to wall out its competition from its device.

While Apple Pay security has made it possible for consumers to enter many cards into their iPhone wallet, Australia is different. So far, there is only one participating bank in the mobile payments service: ANZ. Terms have not been successfully negotiated with its rivals. As a result, they appear to be coming together in order to boycott the mobile payments system. Those three banks include the National Australia Bank, the Commonwealth Bank of Australia and Westpac Banking Corp.