The iPhone maker has rolled out its mobile payments software in the country, extending its global reach.

Apple Pay Russia has now been launched as the iPhone maker brings its mobile wallet to the Russian population. This has allowed the American tech giant to extend the worldwide reach of its digital payments service.

This has made Russia the tenth nation where Apple Pay transactions can be accepted.

Among the other countries where these mobile payments are available include the United States, Canada, and Great Britain. It was originally launched in 2014. This month represents the launch of Apple Pay Russia operations. It will begin with the mobile wallet’s partners within the country, MasterCard and Sberbank. The mobile wallet will work the same way in Russia as it does everywhere else: through NFC technology.

Consumers can now use Apple Pay Russia to purchase products, transportation tickets and other goods and services. 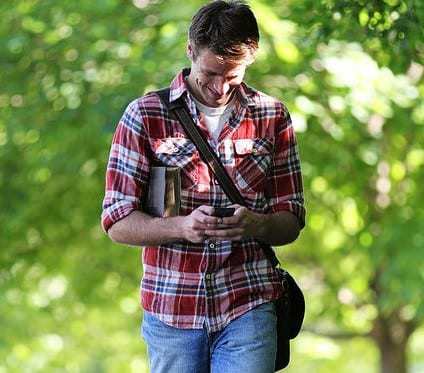 Moreover, Apple Pay can also be used to make purchases at properly equipped vending machines. As long as the checkout has a contactless payment terminal, it has everything it needs in terms of hardware for accepting those payments.

Over the last year, the use of Apple Pay has risen to an estimated $10.9 billion. Most of those transactions took place in the U.S. However, this still reflects the hesitation within these markets to use mobile payments as a whole. The ten markets where Apple Pay is currently available are considered to be quite large and developed. However, when looking beyond those nations, mobile wallets have become much more successful.

Kenya, for example, has become a rapid success in the use of smartphone transactions. In fact, it had a greater annual volume in mobile payments than Apple Pay had in the United States in the last year.

Another example that has outdone Apple Pay Russia, USA and other markets is easily China. Alibaba and Tencent have created the largest mobile payments market in the world. According to iResearch data, those companies alone processed about $1 trillion in transactions last year. Of course, the population of China is far greater than U.S., but it also has a significantly larger smartphone using population willing to use their devices to shop.