Apple Pay could have trouble entering the Chinese market

Apple may be facing a conflict with China’s banks and e-commerce companies as it seeks to bring its mobile payments service to the country. Following its initial success, Apple Pay is beginning to expand, but it could face severe competition from both Tencent and Alibaba, which currently dominate the Chinese mobile payments space. China is one of the largest and most active markets in the world, boasting of more than $960 in payments in 2014.

Last month, China Construction Bank began testing Apple Pay in the Yunnan Province. A customized point-of-sale system equipped with NFC technology is being used for this trial. The trial was met with modest success, with a small number of people showing favor for Apple Pay over other mobile payments services. Analysts suggest, however, that Chinese banks could be cautious about the expansion of Apple Pay, withholding their support of the service for some time. This has to do with the risks that are associated with the mobile payments service. 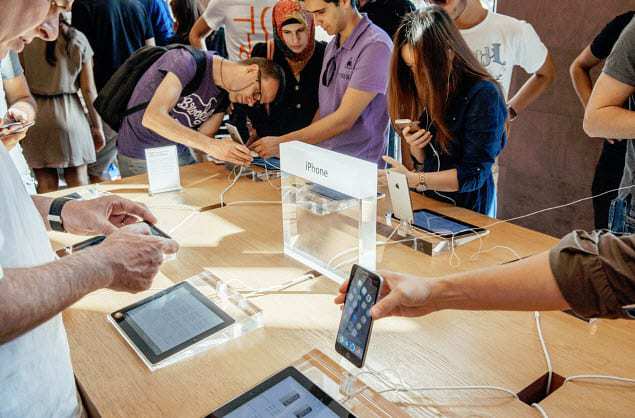 Apple may have an edge against competition, however, as there are an estimated 30 million iPhone owners in China. This could be quite useful, as Apple Pay is the most heavily supported payments service on the iOS platform. Apple has also established a favorable reputation in the mobile payments space because its service is considered to the most secure of its kind.