The iPhone maker may need to abandon its charging cable due to moves by European lawmakers.

Members of the European Parliament are moving to require technology giants to adopt one universal charging method, for which the Lightning connector would be in violation.

Apple’s cable is used for charging and syncing its various devices and gadgets, such as the iPhone.

That said, Apple products are not also compatible with the two other types of charger currently used in the rechargeable technology industry. Their compatibility is exclusive to the Lightning connector. They cannot be charged with the micro-USB and USB-C that work on Android-based phones and most other mobile devices.

European regulators have yet to hold a final vote on the issue. That said, Apple has already stated that if the new regulation is put into place, it would hold back innovation and would be interrupting to consumers. Still, it is unclear as to how likely this is to actually take place. At the moment, it is a proposal upon which there has not yet been a vote.

If the regulator moves forward with the regulation the Lightning connector would need to be replaced.

Should the regulation go into effect, Apple would most likely adopt a USB-C connector as a replacement for its own proprietary connection. This is an easy assumption considering that the 2019 iPad Pro already made the technology switch.

If Apple makes the swap, USB-C would become the third type of connection technology the company has adopted in the past 13 years. That port is already the option of choice among the vast majority of newer Android phone models.

European Union lawmakers are interested in moving toward a single universal charging connector as a part of a strategy that has been building for years. Ten years ago, there were over 30 different types of phone charger on the market. Now, the number has fallen to three, only one of which, the Lightning connector, is proprietary to a single company. 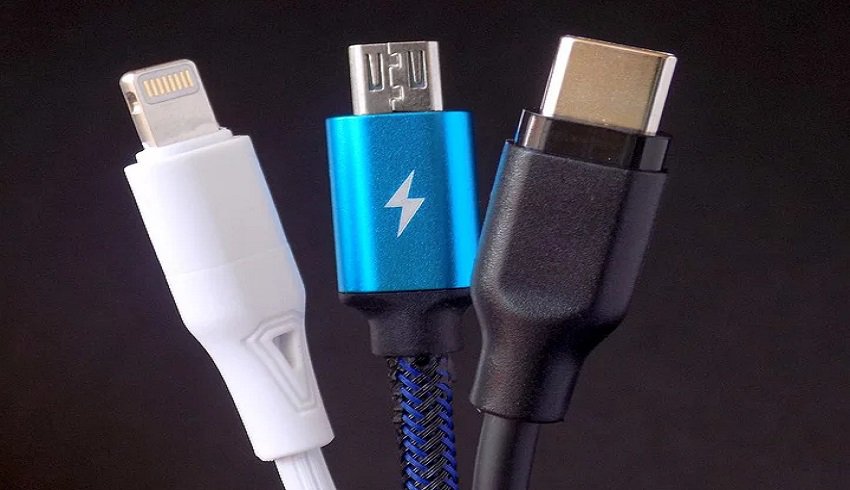