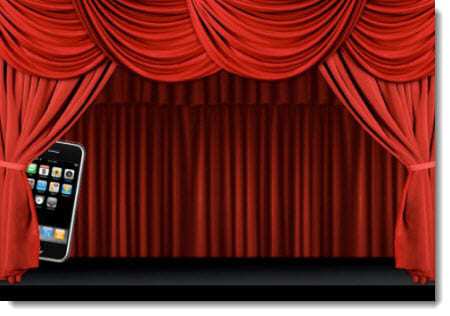 The U.S. Patent & Trademark Office has awarded Apple with a new patent concerning the company’s ambitious iWallet system. The iWallet is a mobile application being developed by Apple for the purposes of mobile commerce. The application is meant to make use of NFC technology to allow users to make mobile payments for goods and services. The latest patent is in regards to the iWallet Credit System Architecture, the infrastructure which will support the operations of the company’s sponsors and advertisers. The system is meant to provide consumers with rewards for making mobile transactions and interacting with advertisers.

Apple claims that these rewards will come in the form of credits that can be used toward the purchase of new Apple products, such as iPhones and iPads. The company believes that it can win a competitive edge against other companies developing NFC applications and devices. Apple’s NFC endeavors have been gaining momentum recently as more consumers become interested in mobile commerce. The company has been tight-lipped concerning information on its future plans for NFC technology, but its patents have shed some light on its various initiatives.

NFC and mobile commerce continue to generate buzz amongst consumers

Apple iWallet shaping up to be strong competition in the industry

Apple’s iWallet is shaping up to be a strong competitor with the already released Google Wallet. Apple’s NFC endeavors have, thus far, remained heavily guarded, but the company has allowed small bits of information to pass through to consumers over the past year. According to the latest patent, the iWallet’s NFC infrastructure may be what it needs to establish itself as a leader in the mobile commerce field.