Apple App Store customers spent a massive $1.42 billion on applications on the week starting on Christmas Eve and ending on New Year’s Eve.

This spend represents a tremendous 16 percent hike over the amount spent in the same week in 2018.

The Apple App Store figures were shared by Apple this week. It also pointed out that on New Year’s Day alone, it broke its own single day sales records by bringing in $386 million. That represents a huge 20 percent increase over the same day in 2019.

A company statement revealed that iOS app developers have brought in over $155 billion since 2008, the year in which the App Store first opened its digital doors.

Several specific apps stood out as the most popular for iPhone users in both the free and paid categories. For instance, among iPhone users, the most downloaded free mobile apps were YouTube, Instagram, Snapchat, TikTok, and Facebook Messenger. On the other hand, in the paid apps category, Facetune took the top spot. That application is a photo editor available on both iOS and Android based devices. After that, HotSchedules – an employee scheduling application – and DarkSky – the weather forecasting application – took the next top positions.

Gamers most often downloaded games including Mario Kart Tour, as well as Call of Duty: Mobile, and Fortnight. Those free options easily made it onto the 10 most downloaded list. On the paid side of the coin, the leaders on the top 10 list included Minecraft, Stardew Valley, and Color Bump 3D.

The trends are showing that consumers have become increasingly willing to spend money on applications they enjoy. This has opened up a range of new opportunities for developers to form new revenue streams. 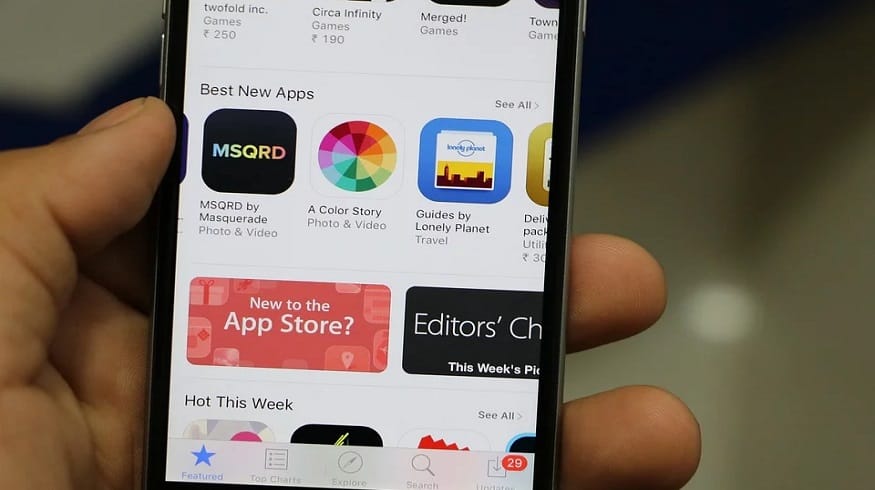 billion in spending from Android phone users in 2019, which was an 18.1 percent increase over the spending in 2018.