Though it has been over a year since there were a million submissions, now these applications are available.

Last year, it was reported that the number of application submissions of Apple apps to be sold on iTunes had passed the one million mark, but it took quite a while for them all to actually become available to users of iPhones, iPads, and iPods.

Although it has been over a year, the official store for iOS applications has now broken that mark.

It has now been announced that the number of Apple apps available for legitimate download for devices based on iOS has passed the million mark. That number is now currently live and can be downloaded by the users of those various different devices. That said, many of them are optimized for specific phone, or tablet devices, as opposed to being universally available for all of the different gadgets that are manufactured by the giant.

Though there are currently just over a million Apple apps available, 1.4 million in total have been approved. 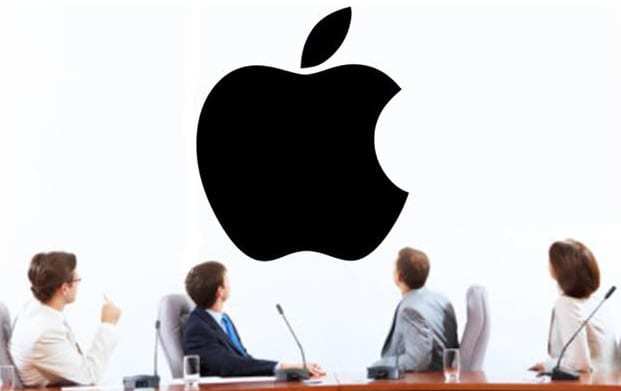 That latter number represents the total that the company has approved throughout history. Equally, there are just over a million that are live at the iTunes store. Among those, there are 413,000 that are specifically optimized for the iPad tablet.

At the same time, when compared to the applications at Android, there are currently 881,000 that are live and there have been a total of 1.17 million that have been approved over time. Although some have assumed that this means that there is superior performance in terms of application submissions and approvals for iOS, it is important to note that this data does not take into account the quality of the apps or the similarity among them when compared to those that already exist.

At the same time, quality and variety aside, it is still considered to be a significant milestone that Apple apps have managed to break the 1 million live mark and that they have managed to do this ahead of their main operating system competitor. It is likely that this will be noted by the company, itself.