The country wants the popular e- and mobile commerce application removed and the website hidden.

A number of French ministers together issued a statement through which they are asking top search engines and mobile app stores to remove consumer access to Wish, the popular e- and mobile commerce platform.

The application and website work as a marketplace so merchants can sell and ship directly to customers.

The reason the French ministers want Wish taken down from app stores and search engines is that they say that the platform makes it too easy to mislead consumers and sell counterfeit products. The website itself does not have any inventory or products of its own. Instead, it facilitates the connection between merchants and sellers. The majority of the merchants on the site are based in China.

The French administration in charge of fraud and consumer rights launched an investigation into Wish in 2020. Back then, the direction générale de la concurrence, de la consommation et de la répression des fraudes (DGCCRF) stated that the nature of the application made it far too simple for merchants to mislead shoppers and sell them counterfeit goods. For instance, simply by using images and logos from famous brands, when that is not the product that will be shipped. 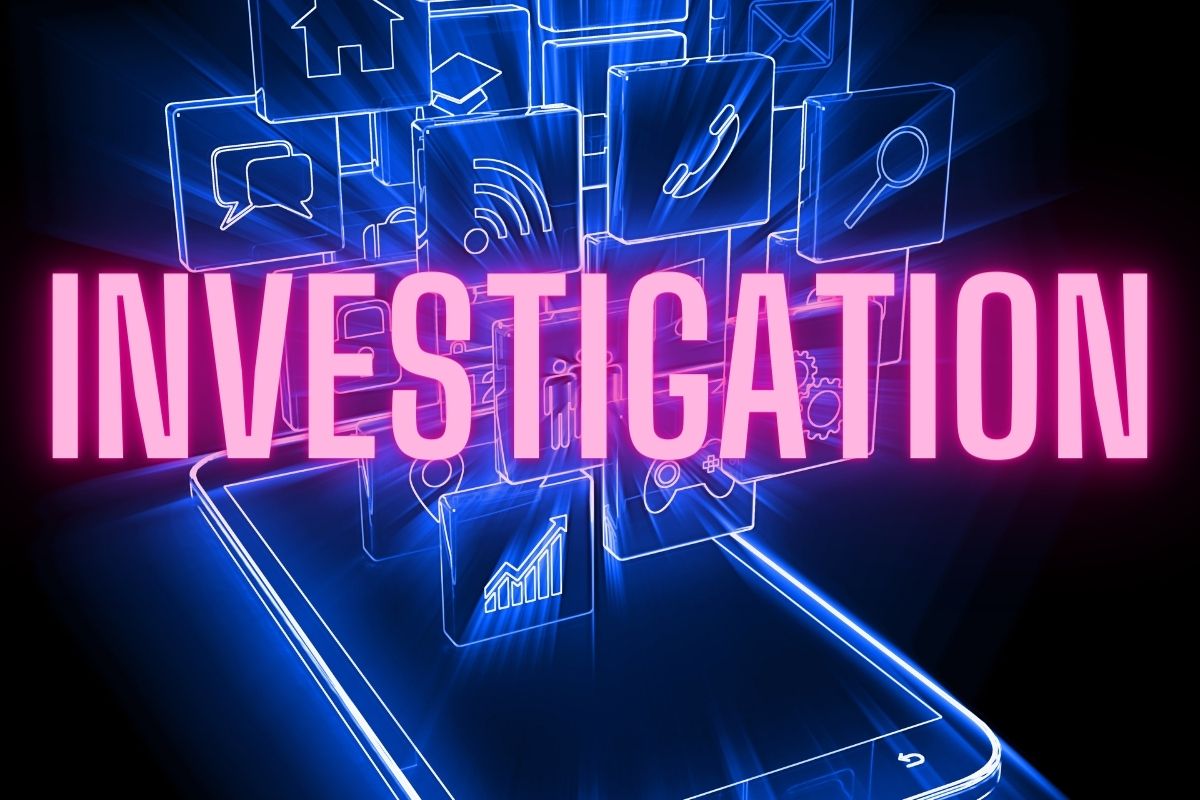 The investigation outcomes were a substantial reason for the request to remove Wish from app stores.

The French administration proceeded to order 140 different products through Wish as a part of its investigation. The majority of the products were not imported. The goal was to determine whether the products received were safe. Of the toys ordered during that investigation, 95 percent of those received through Wish were not European regulation compliant. In fact, 45 percent of those items were labeled as dangerous.

Moreover, of the electronics ordered, 95 percent were not allowed for sale in the European marketplace and 90 percent were deemed dangerous in some form. That said, toys and electronics are not the only products labeled as hazardous. Of the costume jewelry purchased, 62 percent of those ordered in the investigation were dangerous.

As a result of this investigation based on a 140-product sample, France is asking app stores and search engines to stop consumer access to the Wish application and website.