The watchdog has ordered the American tech giant to make changes to its regulations.

The Dutch antitrust authority has ruled that the Apple app store payment rules are anti-competitive and has ordered the company to make changes.

The regulations in question have to do with the requirement for developers to use the in-app transaction system.

This anti-competitive label against Apple’s app store payment rules is only the latest issue the iPhone maker has faced in Europe, reported Reuters, citing four people familiar with the matter. The American tech giant’s policies, especially the requirement that developers use only its own proprietary transaction system which earns Apple 15 percent to 30 percent commissions, have been an issue of tension and complaint from developers for years.

The Dutch watchdog recently completed an investigation into this practice in order to determine whether it should be deemed an abuse of a dominant market position. The investigation began in 2019. Since that time, the antitrust authority refined the focus of the effort to look mainly at dating market applications. 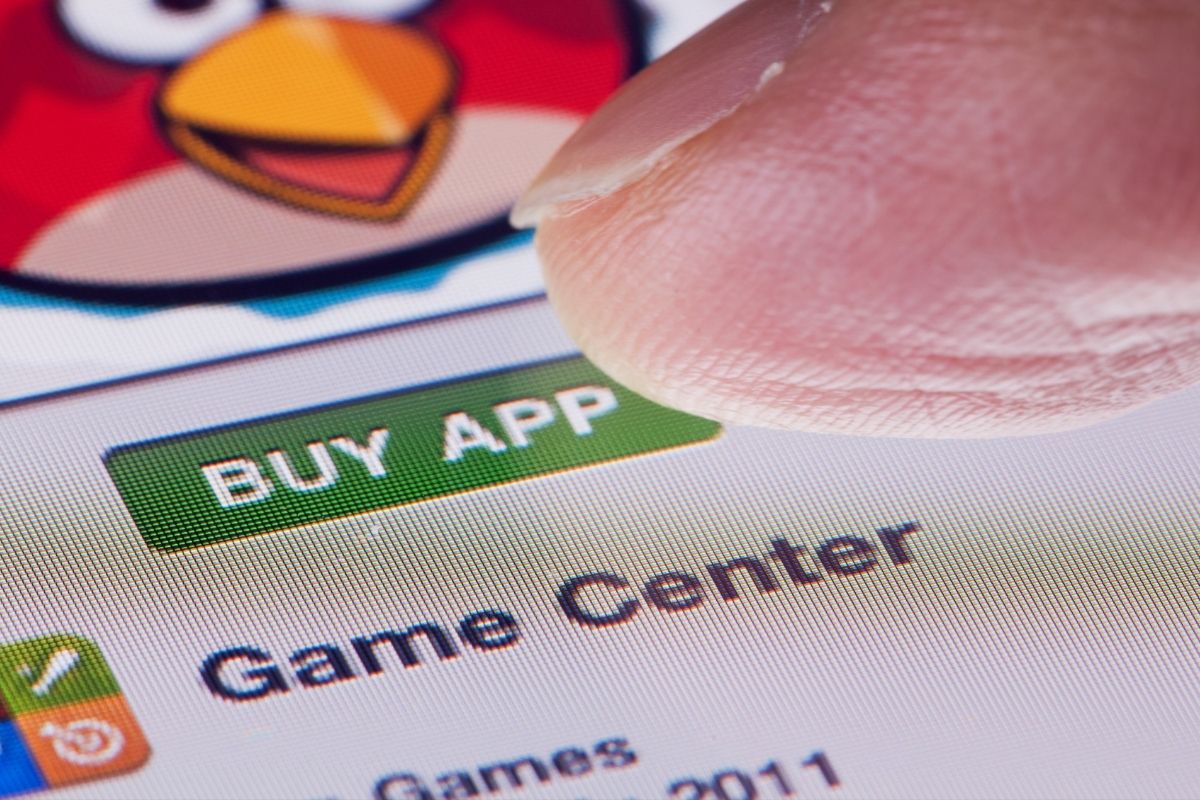 Among the biggest complaints in the investigation against the app store payment rules was from Tinder’s owner.

Match Group, owner of Tinder, the popular dating service application, had filed a complaint against Apple in which it stated that the store’s regulations were holding it back form communication directly with its customers regarding the payments they were making. This complaint was included in the investigation.

Apple received notice of the Netherlands’ Authority for Consumer and Markets (ACM)’s decision. This represented the first time an antitrust regulator had established that Apple had abused its market power within its app store. That said, only time will tell if it is the last of such notices, as Apple is currently facing challenges in a number of countries regarding similar concerns.

As of yet, the ACM has not fined Apple for its practices. Instead, it has issued an order for changes to be made to the in-app payment system and to the apple store payment rules, said the Reuters report. At the time of the writing of this article, the ACM declined the opportunity to comment on this matter.