The company uses network-level tools for tracking applications people are using on their phones.

T-Mobile has a reputation for being rather loose with the online and app data collected from consumers and now it has placed its intentions to keep it up right out in the open.

The company has launched a new ad platform that is called T-Mobile Advertising Solutions.

T-Mobile Advertising Solutions comes with a business model that aggregates customer app data such as usage patterns, and then sells that information to advertisers. The program’s specifics aren’t entirely unique, as they follow the same patterns as browser tracking. The company uses network-level tools for application usage tracking. That information is anonymized and aggregated so that it can be woven into various “personas” or “cohorts”, as it would be identified by other platforms. 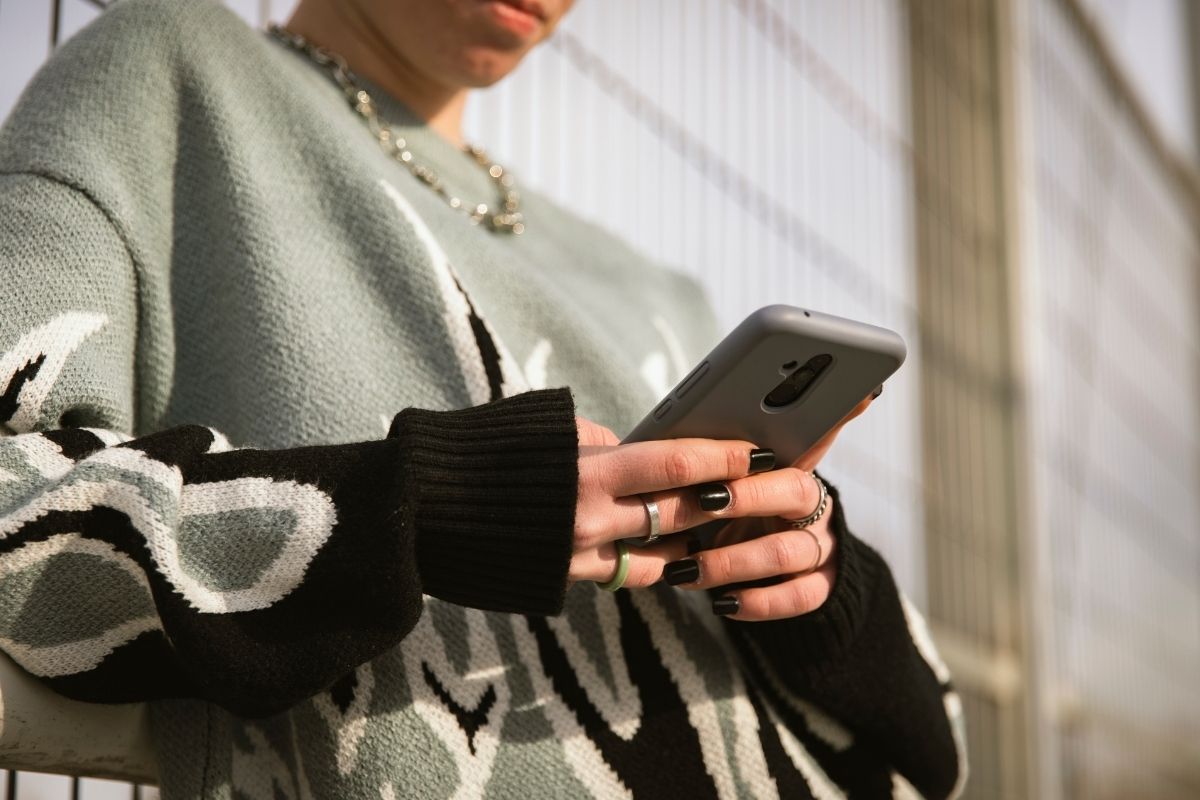 For instance, if a consumer regularly uses an accounting app and airline or travel apps on a phone, T-Mobile could assume that individual is a business traveler for the purpose of the types of advertising that would target them. The program has been in testing for the last year under the name “T-Mobile Marketing Solutions”, according to a recent Android Police report. That said, it has now rolled out live under its new name.

According to T-Mobile, usage app data is “the strongest indicator of consumer intent.”

Ad industry experts are confident about T-Mobile’s strategy, even if it many consumers are interpreting it as unsettling. After all, many device users aren’t thrilled about the fact that their activities on their phones are being tracked and monetized. This is the case even though the collected information is rendered anonymous.

After all, there have already been a large number of high-profile headlines about companies that haven’t made the information they collect as anonymous as has been implied. In many cases, it isn’t difficult to use the available data to connect the dots and trace it back to a specific individual. That said, it’s important to note that location information is not being collected as a part of the program.

At the launch of the program, T-Mobile is not collecting app data on iOS users as it would violate Apple’s privacy regulations.