Google has now introduced a new application program interface that will help with the display of quick response codes.

Google has recently released a statement that has announced that it has released an API for Android Wear designed for the display of QR codes, which can be used for a broad range of different purposes.

This could help to make it more convenient for wearable technology users to use alternatives to paper tickets, for example.

When QR codes can be displayed on smartwatches and other future wearable technology gadgets based on the Android Wear platform, it will make it possible for users to be able to take advantage of mobile ticketing – such as for a concert, an event, or even riding public transit – or to order and pay for a coffee, without having to take out a smartphone. Until now, this type of display has presented a challenge, if only because of the varying shapes of the screens of smartwatches that are currently on the market.

The new API makes it possible to ensure that square QR codes can be displayed even on round screens. 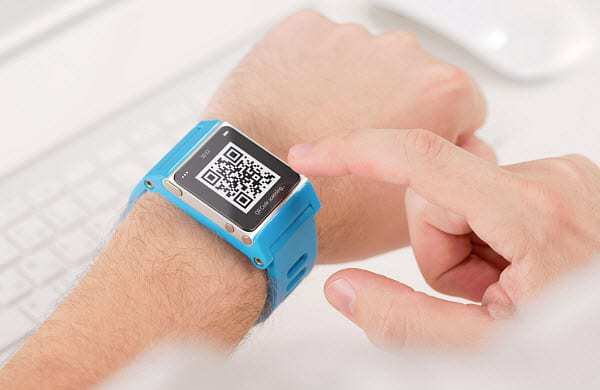 Some devices that are based on Android Wear do, indeed, have round screens and this could cause the edges of a QRcode to be cut off. The second issue that is presented by displaying quick response codes on a smartwatch screen is that the operating system has been built in order to save the largest amount of battery power. Therefore, the screen shuts off after five seconds of inactivity. When trying to display a barcode for scanning, a window of only five seconds could make it exceptionally difficult to ensure that a scan could be completed comfortably without having to bring the screen back to life again.

Because of those challenges, Google has proposed two new APIS that have been designed to be able to overcome them. The setHintAvoidBackgroundClipping was meant to help to ensure that the full square barcode can be displayed. The setHintScreenTimeout is meant to overcome the struggle with the screen shutting off. The hope is that it will make QR codes quick, easy, and convenient to use for wearable technology owners.