The idea is that it promotes deep sleep which is vital to clearing waste from the brain.

Researchers have been taking a closer look at the potential benefits of an anti-snoring gadget on potential cognitive improvements in Alzheimer’s patients.

The device promotes better sleep which makes it easier to clean out the glymphatic system.

The anti-snoring gadget benefits focus primarily on improved deep sleep. During that phase, the brain flushes away built-up waste through the glymphatic system’s channel network. Among those waste products include alpha-synuclein and beta-amyloid, which are toxic proteins that are associated with Parkinson’s disease and Alzheimer’s disease, respectively.

Patients who have a condition called sleep-disordered breathing (SDB) experience a repeated collapse of the upper airway of the respiratory tract. According to experts, this regular collapse can disrupt the brain’s cleansing process through the glymphatic system. A mild case of SDB will lead to snoring. However, in its more severe forms – such as one called obstructive sleep apnea (OSA) – respiration is completely halted for several seconds at a time.

People with OSA don’t get the restful sleep they need, leading to feelings of tiredness during the daytime, struggles with focus, and memory issues. This is because OSA prevents the deep phase of sleep from occurring adequately. The slow wave sleep needed for the waste disposal in the brain is interrupted.

The anti-snoring gadget helps to overcome the issue, removing the barrier to deep sleep.

OSA studies have linked it to the development of Alzheimer’s disease and Parkinson’s disease. Experts believe that this could be due to accumulating toxic proteins that are not cleared away because deep sleep is inadequate.

The device, called myTAP is a customized oral product that snaps into the wearer’s mouth, securing it over the teeth. Its position draws the wearer’s jaw forward slightly. This makes it easier for air to flow through the nose, reducing snoring. Many sleep experts believe that breathing through the nose helps to promote the type of brain activity required for entering slow wave, deep sleep. 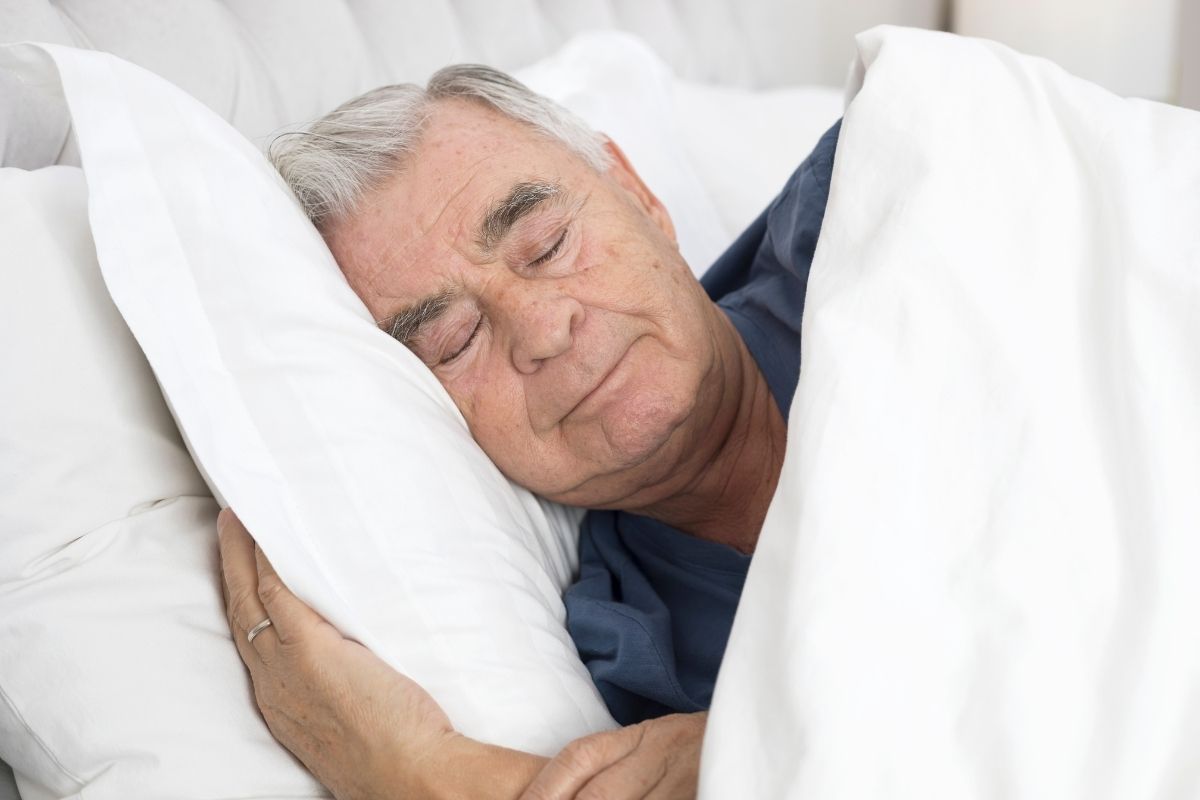 Center for Brain Health researchers from University of Texas at Dallas and Texas A&M University conducted a study on patients who snore and who were between the ages of 50 and 85 years old. Of those who started the study, 14 were cognitively healthy, 14 had mild cognitive impairment, and nine had Alzheimer’s disease. The scientists found that the participants who used the myTAP anti-snoring gadget for 4 weeks were measured to have had improved sleep quality, particularly among the participants with Alzheimer’s disease.