The feature is meant to help drivers to better anticipate what will be on the road ahead.

The Google Maps app already provides substantial information to road users regarding the route they intend to take to reach their destination. Soon, this info will also include traffic lights along the way.

Traffic lights represent one of the largest unknown variables when using the navigation app.

This new Google Maps feature is seen as potentially beneficial for a number of reasons. To start, it will help road users to be able to better anticipate the road ahead. That said, it also provides the potential benefit of guiding drivers when they are facing a complex and unknown intersection. When driving in unfamiliar areas, it’s easy to become confused regarding traffic signalling. Google may also have identified this possible road hazard in its integration of this new feature. It may also be helpful in finding an intersection with traffic lights when seeking to make a left hand turn on busy rush hour streets.

Among the leading benefits of a navigation app is to be able to travel through unfamiliar areas more safely and efficiently. It already offers route suggestions, and guidance. The addition of traffic lights for Android device users may only add to a user’s experience in understanding the road and how to best navigate it.

The Google Maps feature is reportedly only available and helpful when using certain specific modes.

For instance, according to an Android Police report, only the regular Maps view and navigation view is displaying the traffic lights. This feature has yet to roll out to everyone and is available only to certain users at the time this article was written.

The traffic lights are displayed in the form of a small symbol on each crossroad with traffic lights. While navigating, the icons become much too small to see, leaving the driver to keep their eyes on the road as opposed to glancing at their devices. 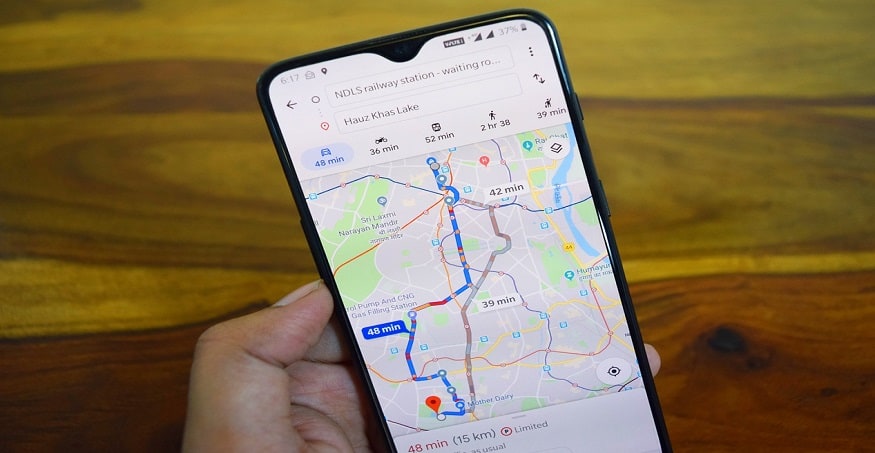 that only visual indicators are provided. While navigating, no audio cues are available. However, the hope is that the audio cues will be integrated in the future as this remains an early version of the feature.