Google could be tinkering with the option, which many assume won’t be as strict as the iOS version.

As Apple’s upcoming App Tracking Transparency leaves developers scrambling and Facebook seething, Google is believed to be tinkering with its own Android anti-tracking feature.

The concept is likely to be a similar one, though notably less restrictive, if past trends are indicators.

An Android anti-tracking feature would come in some form of an opt-in requirement. Apple’s upcoming version will require developers to request permission to track iOS users across the websites they visit and the apps they use. Google’s interest in pursuing a similar feature places an even wider spotlight on the pressure faced by tech giants to provide users with greater privacy protection.

As of the writing of this article, Google has yet to confirm that it is working on any specific anti-tracking privacy options for its mobile platform. That said, a recent report from The Verge cited an email from the search engine leader, saying, “We’re always looking for ways to work with developers to raise the bar on privacy while enabling a healthy, ad-supported app ecosystem.”

Should an Android anti-tracking feature be released, it will nearly certainly not be as severe as Apple’s.

Apple initially announced its App Tracking Transparency feature at its summer 2020 developer conference. The foundation of the feature is to insert a system-level opt-in between the tracking capabilities of any given app and a user’s unique preferences. Should a user not opt-in to being tracked, the developer will not be able to do so, as Apple will disable that developer’s capabilities for gathering the Identifier for Advertisers (IDFA) code.

The IDFA code is what provides advertisers with the ability to track users across apps and websites in order to target ads. This ability also helps advertisers to gather metrics to measure ad effectiveness. For instance, it lets an advertiser know if the user purchased a product in response to seeing an add on an app even if they made the purchase on the merchant’s mobile site.

Apple will enforce its new regulations regarding the use of the App Tracking Transparency feature by way of audits and other strategies. Developers failing to comply 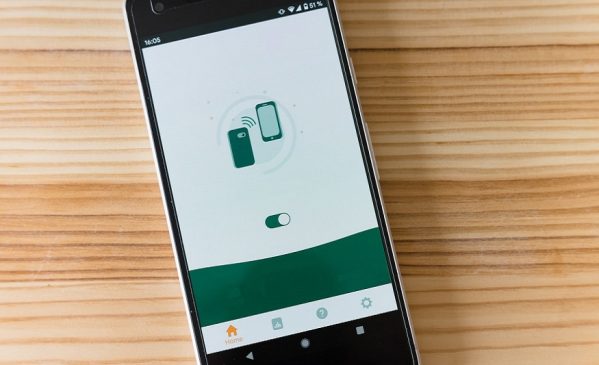 risk App Store suspension or banning. Facebook in particularly, but also Google, have been vocal about their concerns regarding the impact of the opt-in tracking on advertiser networks and small businesses. For this reason, most expect that an Android anti-tracking feature would not be as strict.