A recent study has revealed that the majority of people check their smartphones an average of 85 times each day.

If you’re like most people, you’re continually checking your smartphone for a broad range of different reasons and this can be very draining on the device’s power, helping to explain the rising popularity of the portable iPhone battery pack.

In fact, the average person checks their mobile device 85 times per day, from waking up to going to bed at night.

The reasons for checking the device can include anything from shutting off the alarm, first thing in the morning, to making sure a text message hasn’t been missed while the device was in a purse or pocket. On the whole, smartphones are used for an average of about five hours per day. That accounts for about a third of an average person’s waking time. In order to keep up with that level of usage, the iPhone battery pack has started to play an integral role in people’s lives.

Until built-in power banks can provide a larger amount of usage time, the iPhone battery pack is the next best thing. 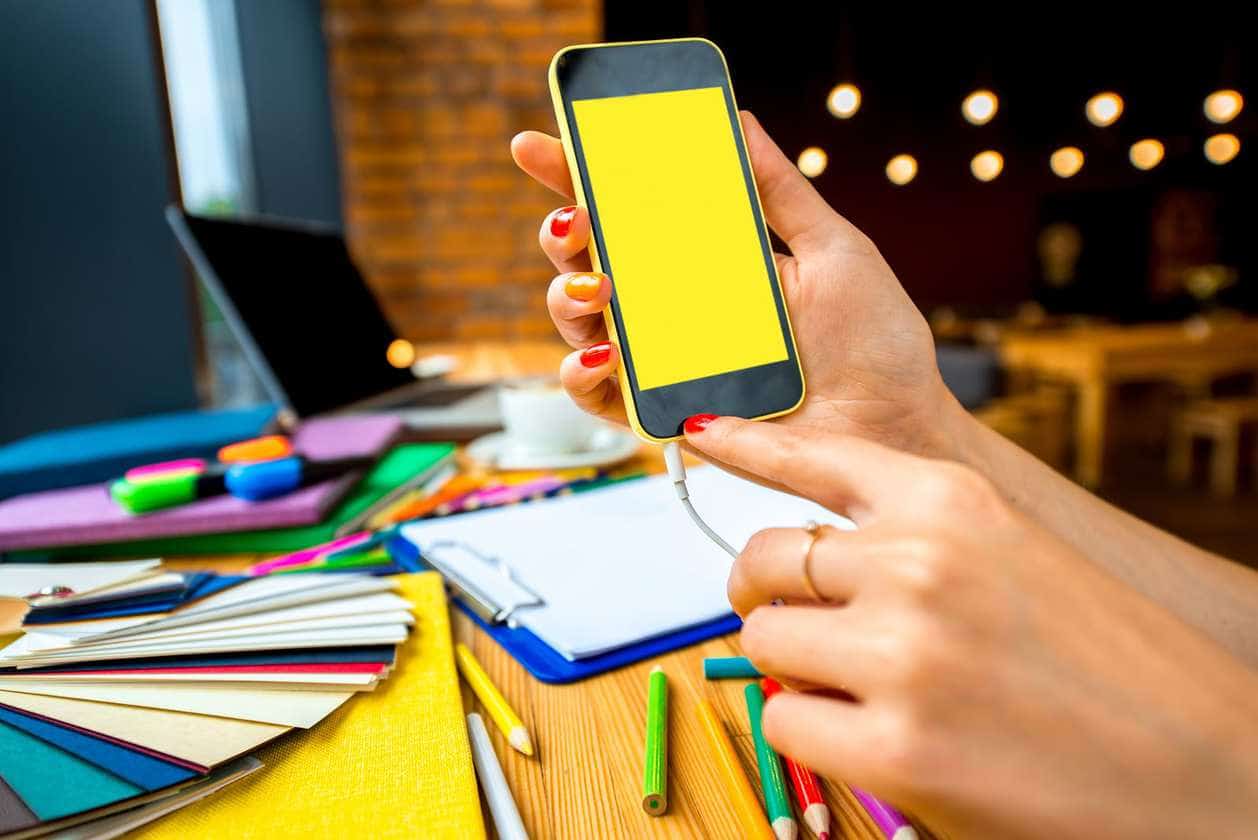 These usage statistics were from a study conducted at Nottingham Trent University. According to researcher Sally Andrews, “There is a big question about whether the amount you use your mobile phone is an addiction.” This issue is being discussed by a growing number of medical and psychological circles, as people start their days with an alarm clock within the device, and they don’t go to sleep at night without checking their messages for one last time.

The study was conducted on participants who were both male and female and were in their late teens, twenties, and early thirties. The results were published in the PLOS ONE journal.

When the participants were asked how many times the mobile device was checked in a day, the average answer was 37 times. Checking a device included everything from answering calls to looking for missed messages, looking at the time and surfing the web. That said, when an app was installed on the devices to count the number of times the smartphones were checked, it revealed that people actually looked at their mobile devices more than twice as many times as they had thought.

The average user also drains his or her battery much more than they likely think – often requiring an iPhone battery pack to recharge before the end of the day – as it means the mobile devices are checked an average of six times per hour, assuming that the users obtain eight hours of sleep at night.