Patents are granted only to “natural persons” and will not be issued to AI-made creations.

The US Patent Office has published a new ruling saying that its patents will not be granted to inventions from an artificial intelligence system.

The ruling means that the power of AI will be limited and fears of “Westworld” may be assuaged.

The US Patent Office published the ruling as it denied two patents filed on behalf of an artificial intelligence system called DABUS. The office stated that it will grant patents only to “natural persons” and not to technology. The two patents that were denied were for a flashlight and a food container. They were filed by Stephen Thaler on behalf of DABUS. Thaler created DABUS and is an AI researcher.

According to the patent filing, Thaler refers to DABUS as a “creativity machine.” As a result, he was seeking to be sure that he was giving full credit to the AI for the inventions. Within the filing, Thaler made the argument that “allowing a machine to be listed as an inventor would incentivize innovation using AI systems.”

The patent office turned down the filing on behalf of the artificial intelligence system and updated its rules.

The ruling states that only inventions made by a “natural person” can be submitted for a patent. This reflects prior patent law language. There is also precedence in existing federal court rulings. It cited a Federal Circuit court decision from 1994 in which an invention’s very nature was described.

“Conception is the touchstone of inventorship, the completion of the mental part of invention. It is the formation in the mind of the inventor, of a definite and permanent idea of the complete and operative invention … [Conception] is a mental act …” said the ruling.

The US isn’t the only place where patents filings listing DABUS as the inventor have been denied. 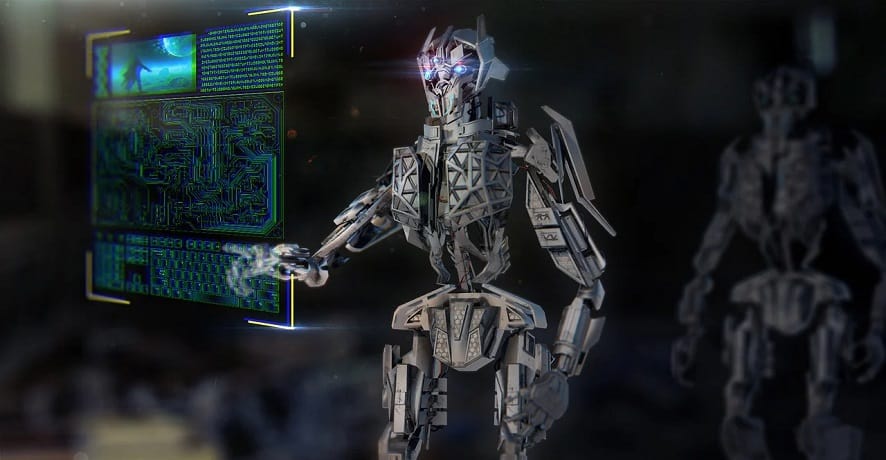 Europe and the United Kingdom’s patent registrations offices have also declined the filings for similar reasons. Moreover, the European Patent Office also brought up the issue that if AI was to be granted rights as an inventor, current regulations would not provide the capacity to enforce the inventor’s rights.