The competition with its main rival, Dropbox, has just become a little bit more fierce with this new application.

Amazon has now launched new dedicated mobile apps as it has broadened its Cloud Drive service in quite a quiet way, all things considered, and has made this new application available on its own Appstore, Google Play, and on iTunes.

This mobile application is meant to compete directly with Google Drive, Dropbox, and other online file hosting services.

The new mobile apps make it possible for a smartphone or tablet user to take advantage of a simplified folder list and a new way to be able to view and share their files and documents. It also gives them the opportunity to listen to and view music and video files that have been store on its Cloud Drive service. The Android version of these applications actually arrived in the Amazon and Google stores at the end of June, but the iOS version only just made its way to iTunes over the long weekend in the United States.

There has yet to be any formal announcement made for these mobile apps from Amazon, despite the fact that they are live. 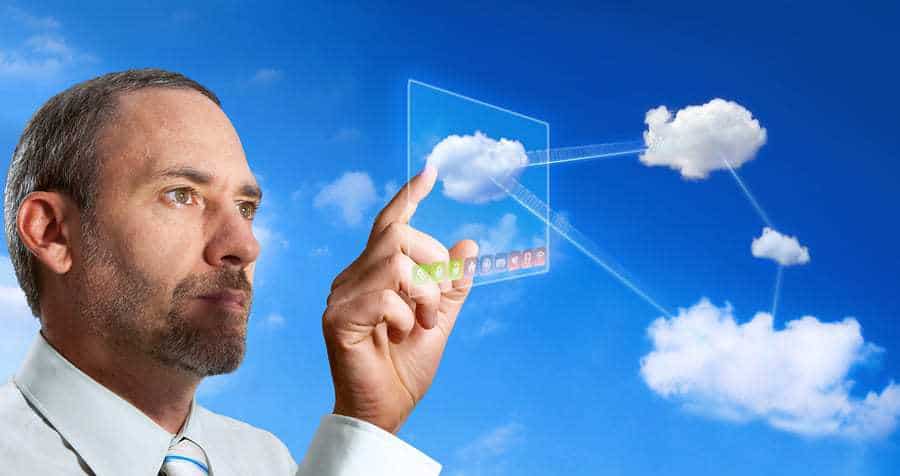 There is also already a desktop app available from Amazon for Mac and PC computers for Cloud Drive. However, the mobile applications have been designed to function with certain specific components of the cloud service.

For instance, Amazon currently has Cloud Drive Photos, which automatically functions in conjunction with the pictures stored on the smartphone, bringing them and organizing them into Cloud Drive. That version of the service is available for Android and iOS based devices and has been built into the Fire Phone from Amazon.

Another one of the mobile applications is the Amazon Cloud Player, which is a free streaming app for music that the individual has hosted on the service. That said the Cloud Player was recently rebranded as Prime Music and now provides users with additional features that are somewhat comparable to Pandora. These are worked right into the existed streaming functions.

The new standalone, dedicated Cloud Drive mobile apps have been created in order to enhance the user’s productivity and practicality.