Amazon announced last week that it would stop allowing police to use its facial recognition software for one year. This places a wider spotlight on the rising concerns over the technology’s unfair discrimination on certain groups of people.

The company did not provide any explanation for having made the decision.

Amazon released a short blog post announcing the withdrawal of its facial recognition software use by police. That said, it comes at a time when nationwide – and global – protests are ongoing regarding racism and biased policing. The company’s technology, Rekognition, has previously faced criticism for its misidentification of Black people, said a New York Times report.

The company’s blog post simply stated that it was hopeful that the year-long pause on its Recognition service, “might give Congress enough time to put in place appropriate rules,” for using the technology ethically.

This was a sharp pivot for Amazon, which has been a leading police facial recognition software provider.

Amazon has been firm in resisting calls urging it to slow the deployment of this technology. The company has previously stated that its digital tools were accurate, but that it was the human researchers who were misusing what it provided.

This isn’t the first technology that Amazon has had to consider in a new light due to discrimination. The firm’s artificial intelligence algorithms have also been criticized when they were tested for use in hiring as they were discriminatory against certain ethnic groups and against women.

Amazon’s announcement followed closely on the heels of IBM’s announcement that it would cease the sale of its own facial recognition software tools. Even earlier, the top-selling police body camera maker banned the use of this type of technology in its products in response to an independent ethics board recommendation. The ethics board stated that the tech was “not currently reliable enough to ethically justify its use.” Google has also become a vocal advocate for a temporary ban on the use of the tech.

Amazon’s decision was applauded by the American Civil Liberties Union, which released a statement 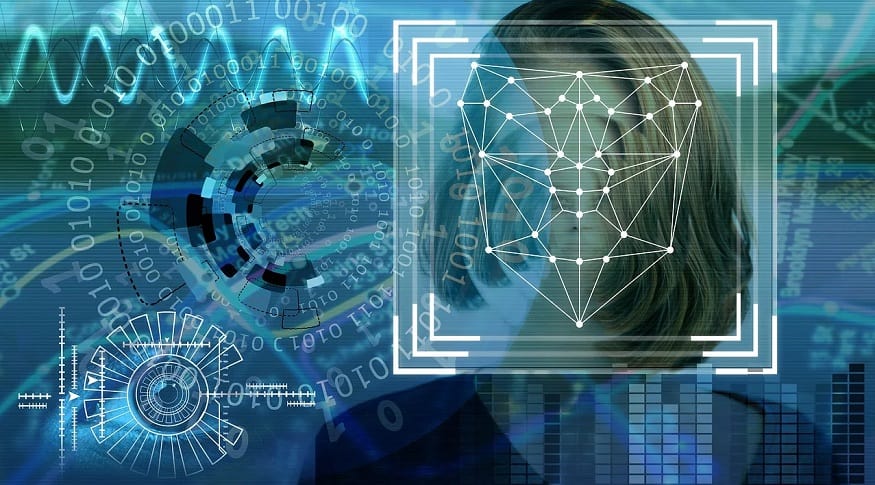