A new trend has employees hanging their devices in an attempt to score more work.

An odd new phenomenon is taking place near Amazon delivery stations as well as Whole Foods supermarkets in suburban Chicago. The tech and retail giant’s drivers have been hanging their smartphones from nearby trees.

The drivers are hanging their phones in the hopes of gaining an advantage when orders need delivering.

According to a Bloomberg report citing people familiar with the matter, contract Amazon delivery drivers are placing a number of devices in a tree near the origin of the deliveries. The drivers taking part in this behavior sync their own smartphones with those hanging in the trees and then wait to receive the order pickup request. According to the report, they are doing this because it allows them to take advantage to the closer proximity to the pickup station.

The proximity in combination to the Amazon network dispatching software that is always monitoring, it makes it possible for those with access to the nearest phones to gain a split-second advantage over their contracted competitors. This, said the report, is a direct reflection of the fierce competition workers are facing in the pandemic-crushed economy across the United States. A matter of only milliseconds can decide whether one person gets a delivery job or whether that pay will go to someone else.

Amazon delivery drivers have been sharing pictures and videos on social media to fine tune their tech.

Social media discussion pages and chat rooms are popping up with pictures and video as the drivers seek to find out precisely which technology will most effectively score them to best advantage for getting an order. At the same time, complaints are being filed to Amazon regarding the way some drivers are rigging the delivery dispatch system to swipe work out from under others who are waiting for their work according to the traditional recommendations. 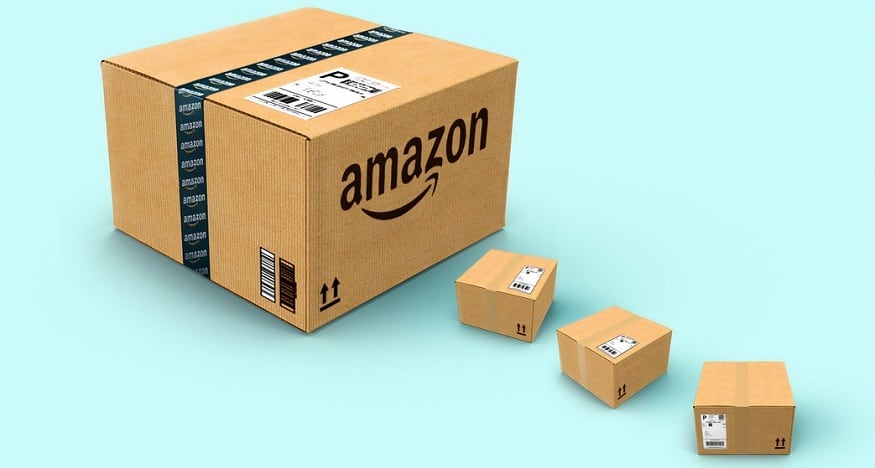 investigate the issue but would not be able to reveal the outcome of such an investigation to the Amazon delivery drivers themselves.