This week, Amazon augmented reality found its start in the iOS version of the shopping app. The new feature is called AR View, and it gives shoppers the ability to visualize the products they’re considering for online purchase within a space in real life.

The app, the phone camera and the display let consumers view the products as though they were in the room.

So far, the Amazon augmented reality feature is available only in the app version for Apple devices. It works for thousands of home and office products, including electronics, furniture, home décor, games, toys and items.

This is not the first time Amazon has stepped into the augmented reality technology realm. Previously, it dabbled in AR tech using digital stickers. They were “shoppable stickers” which didn’t have a lot of practical value, but they were a limited time release that were visually appealing and fun to play with.

That said, the Amazon augmented reality strategy isn’t even close to the first retail AR offering. 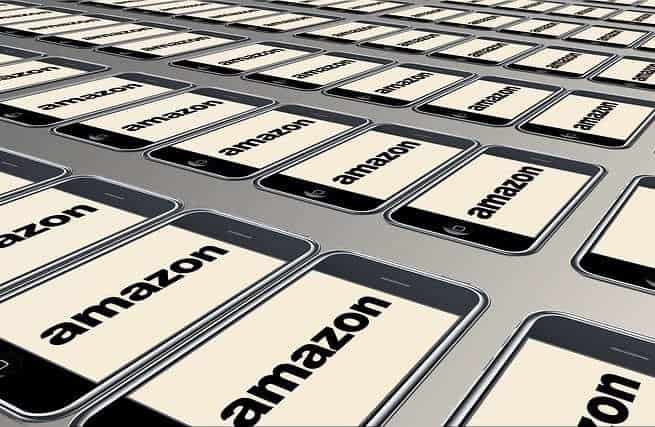 In fact, there are a large number of other retailers that have already started to release various forms of augmented reality options, particularly when it comes to home décor and furniture. Retailers selling items that are challenging to buy online because the consumer would need to visualize them in a space find AR particularly appealing. For example, it may be difficult to know how a sofa will look in a room even with the measurements described online. Many customers like to get a “feel” for how big a piece of furniture is by seeing it in person.

The augmented reality features can take that a step further by overlaying an image of the furniture – or other item – on the shopper’s space in real life. This lets them consider the way that sofa might look in their living room, for example. It can also help them to decide whether that rug will match the décor or make the room look too busy. It helps them to get an idea of whether that red accent wall is a great idea or a big mistake.

Aside from the Amazon augmented reality app feature, other retailers that have recently added AR to their own applications include IKEA, Wayfair and Target, among others.