The tech giant introduced the in-home device alongside new Ring and Alexa products.

Amazon recently held its annual hardware and services event, this time virtually, and rolled out a spectrum of new products including everything from its Astro Robot to Alexa-powered Echo devices and Ring security products.

Artificial Intelligence (AI) was a central technology behind many of the newly unveiled gadgets.

The ambient AI was developed to understand what users want and when they want it. These gadgets are powered by the new AZ2 processor to provide the experience. Amazon very specifically stated that it was enhancing its focus on privacy, saying also that users will be able to ensure that their devices equipped with AZ1 and AZ2 can be instructed to process voice requests on the system, stopping anyone from outside the home from knowing what is spoken to the smart gadgets.

Still, it was the Amazon Astro Robot that stole the show, when the gadget was demoed navigating a space on its own. This device was compared by viewers to the Rosie the robotic maid on The Jetsons, combined with WALL-E. This gadget features sensors built-in to allow it to freely roll around a home. It also has a pop-up periscope camera that makes it possible to use it to video chat with friends and family or to use it as a security device. The camera can rise a substantial distance from the gadget’s body, making it possible to use it to view surfaces such as countertops, to check to be sure the oven was shut off or that the door was locked.

The Astro Robot can also be used as a remote video platform as it has a built-in display.

When used in that mode, the display provides the necessary monitor for this experience. Moreover, the gadget will follow the user around the house so that the conversation can continue even when chores are being completed with both hands, such as cooking or doing the laundry. 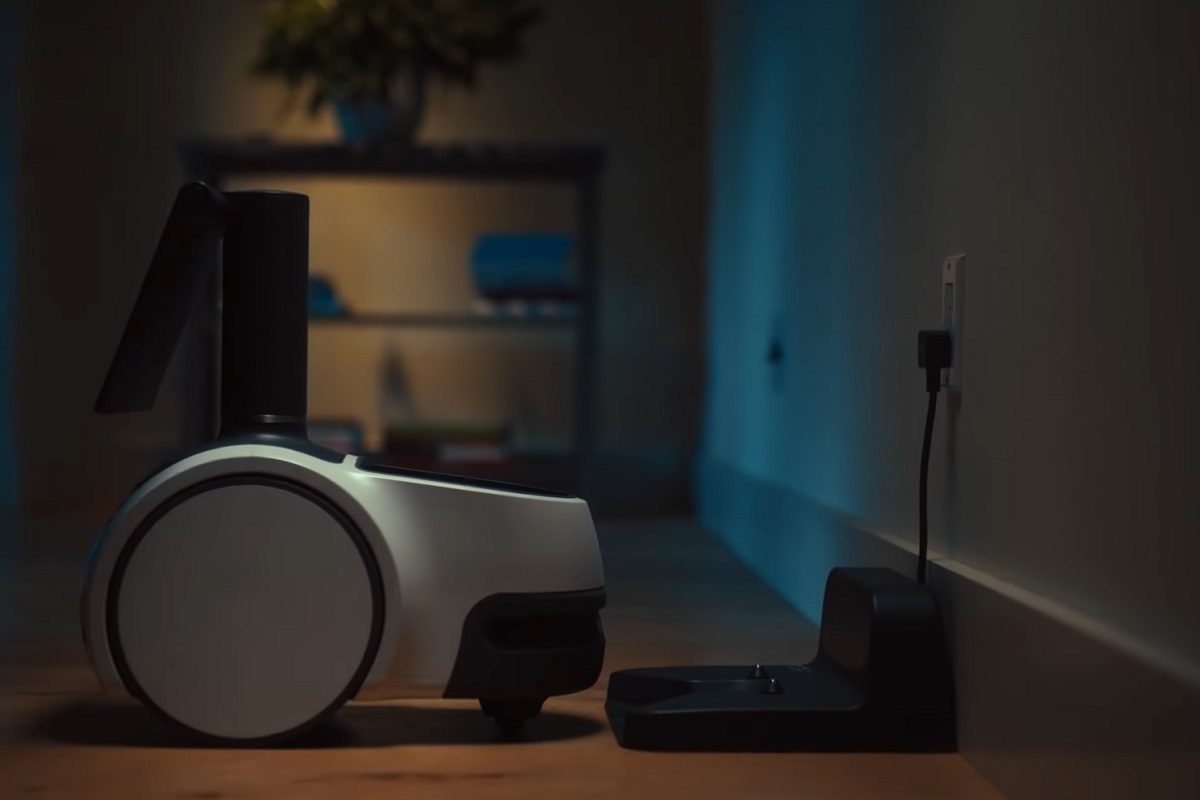 Astro also includes each of the features associated with Alexa, such as checking a schedule, listening to music, and others. It is built with home mapping technology that makes certain this gadget won’t crash into a piece of furniture and remain trapped there. Instead, it will determine where all the furniture is positioned in the space and navigate around it.

The Astro Robot will be part of the Day One program at Amazon, meaning that registration is required to have the opportunity to purchase it. It will be sold for $999 upon first launch. According to Amazon, this is only the first of many robots it has planned for the future.