An upcoming version of the device may also be able to work as an intercom, say certain reports.

According to a number of sources, a future version of Amazon Alexa will be unveiled which makes it possible to make phone calls initiated via voice command.

The system would also make it possible for people to talk to each other through an intercom feature.

The sources, which have been cited in several reports, have said that the company has been beta testing the new Amazon Alexa hardware internally. Moreover, they said they expect the online marketplace giant to announce the device and its new features within coming months. At the same time, a spokesperson from the company declined the opportunity to comment on this potential future product.

Amazon has seen a great deal of success with the release of its Echo and Echo Dot in 2016. That said, it appears to be driving forward in its efforts to ensure that consumers will continue using these devices as frequently as possible and for as many tasks as possible.

The current Amazon Alexa opportunities are fascinating and useful, but remain relatively limited. 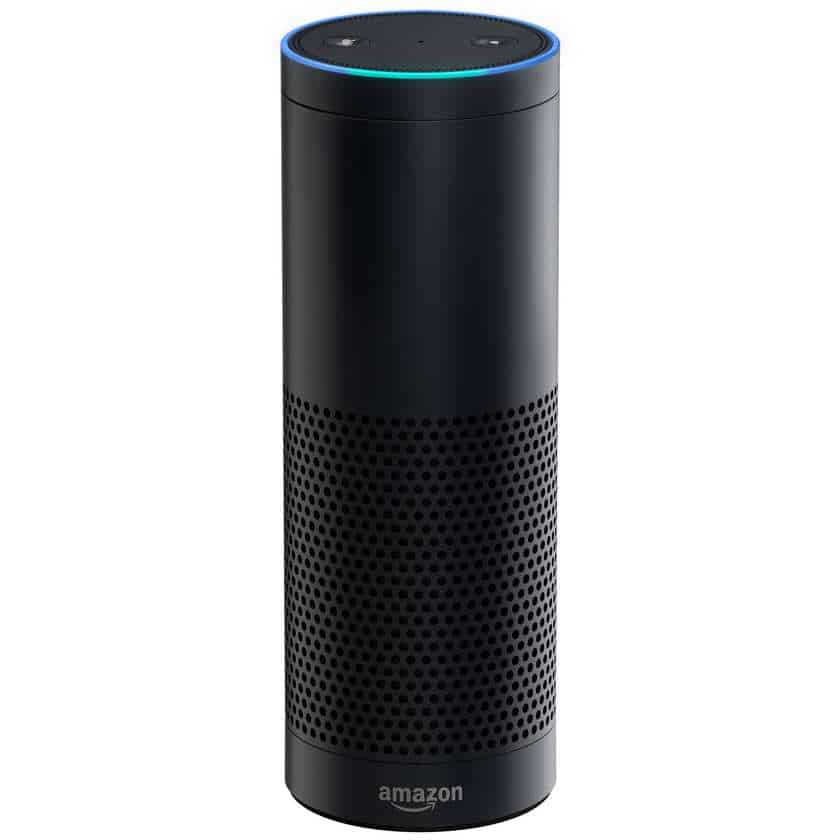 For instance, the Amazon devices can be used to stream music or obtain weather updates (which are among the most popular uses for them). It is also possible to download and activate Alexa skills, which are voice apps compatible with the gadgets. That said, the skills are struggling for adoption according to a recent VoiceLabs report published last week.

That trend might change if those apps start to include the ability to make phone calls or to use the devices as a type of intercom system.

The primary barrier some have predicted my challenge the intercom capability is the conflict with other technology in which Amazon has invested, which would involve in-home video intercom by adding a video camera to future Alexa devices. It is unclear as to whether the video component would make it into the same release as the one with phone and intercom functions as identified by the various cited sources used by media including the Wall Street Journal among others.