The technology giant was developed with the capacity to spot members of this ethnic group, says IPVM.

This report follows on the heels of serious human rights accusations against China’s treatment of Uighurs.

Human rights groups from around the globe are accusing China of forcing more than 1 million people from the Muslim Uighur minority into labor camps. These groups have also been calling out companies that have been suspected of being complicit with this issue. China has repeatedly denied any involvement in forced labor camps. Instead, it claims to operate vocational training centers and has added that the Xinjiang region is

A Reuters report cited a spokesperson from Alibaba Cloud, confirming the use of Alibaba facial recognition technology, but that it was confined only to testing.

The Alibaba facial recognition tech is only the latest report of issues relating to Chinese firms.

IPVM, which is based in the United States, published its own report last week. It placed the spotlight on software with the capacity of spotting Uighurs in Alibaba’s Cloud Shield, which is a website content moderation service. The company’s own description of its Cloud Shield is that it is a system that “detects and recognises text, pictures, videos, and voices containing pornography, politics, violent terrorism, advertisements, and spam, and provides verification, marking, custom configuration and other capabilities.” 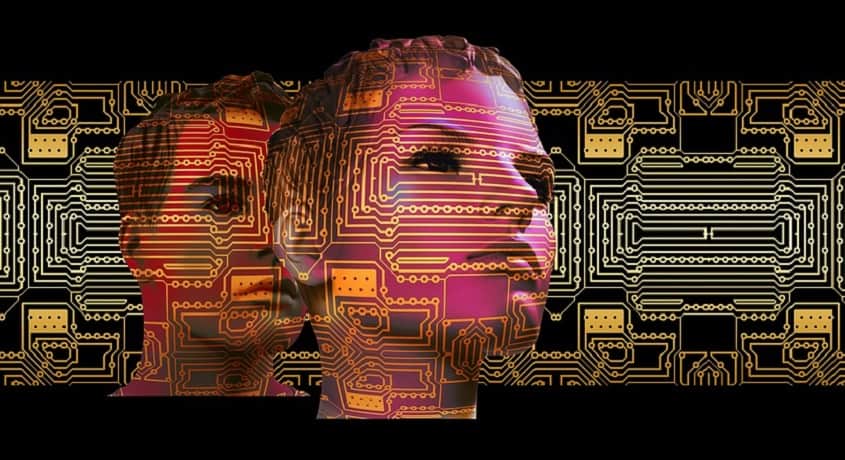 technology revealed that it could complete tasks such as “smile detection,” “glasses inspection,” whether the user is an “ethnic” as well as the very specific “Is it Uighur.”