Amazon and Cisco’s products will board the deep-space rocket on the upcoming Moon mission.

NASA will be launching its huge new deep-space rocket for the first time this year, and when it does, Amazon’s Alexa voice assistant and Cisco’s Webex videoconferencing platform will be going too.

A version of each technology will be included on the space flight as a part of a tech demonstration.

Part of the goal for bringing the Alexa voice assistant and Webex videoconferencing platform into space is to see how these tools might be beneficial to astronauts of the future on their way to places such as the Moon, Mars, and other distant locations.

The flight in question is called Artemis I. It will be the first of a number of Artemis program missions planned by NASA and is considered the first test mission. This program will also be notable because it will send the first person of color and the first woman to the surface of the moon. 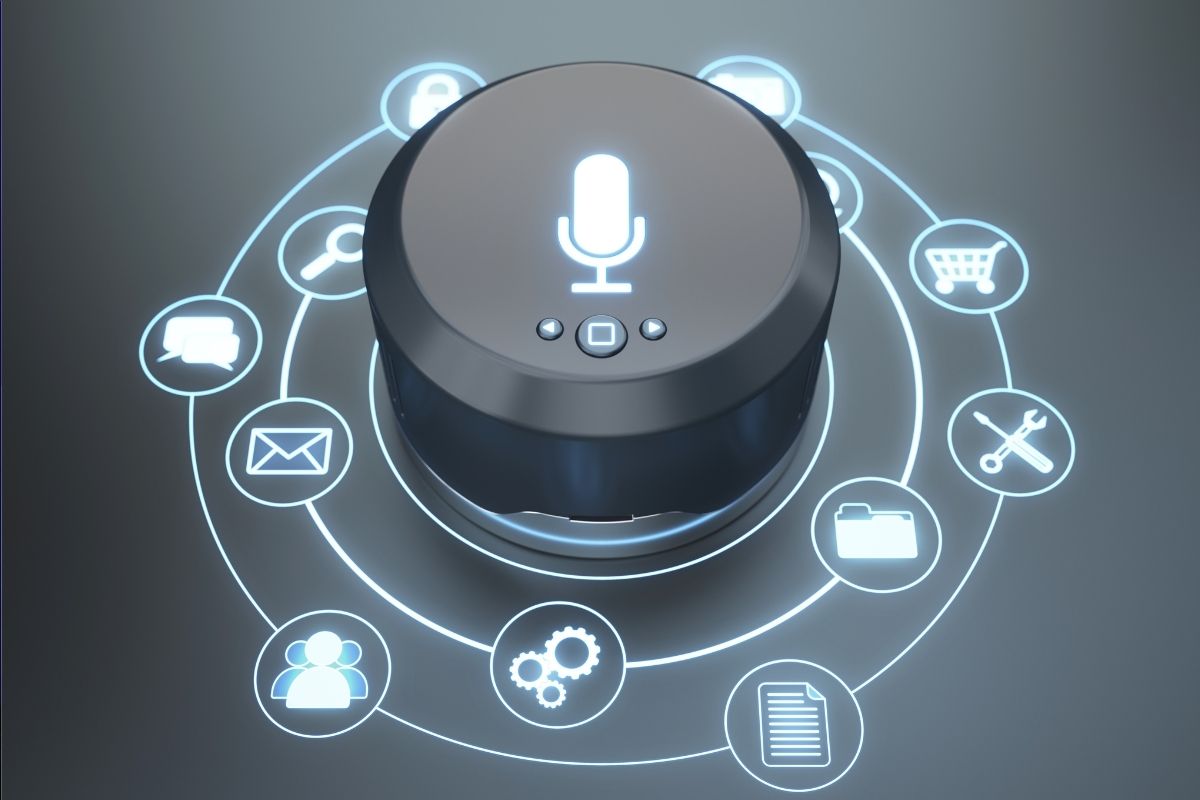 The Artemis I mission with the Alexa voice assistant and Webex on board is tentatively slated for March.

This mission will be the inaugural flight of the next-generation rockets at NASA, the Space Launch System (SLS), which is an absolutely massive rocket under development at Boeing for the last decade. The design of the SLS is for sending cargo and people into deep space. The passengers ride on top of the vehicle in the Orion capsule developed by Lockheed Martin.

This first Artemis mission will send an empty Orion crew capsule around the Moon on a flight that will last for weeks. This will be the first time the two vehicles will have flown together to space. It has been labeled as a critical test launch. For that reason, people will not be in Orion, only a mannequin to represent a person.

That artificial passenger will be joined by the Amazon Alexa voice assistant and Cisco’s Webex videoconferencing platform to provide a “human-machine interface” called Callisto in the position where the control panel would be located in Orion in the future. It will have a voice-activated speaker with Alexa’s iconic blue ring light, as well as an iPad running Webex.