AI software is starting to be used by scientific publishers in order to help better spot fraud in submissions of academic papers.

The American Association for Cancer Research and Taylor & Francis have begun using the tech.

In the case of the American Association for Cancer Research (AACR) and Taylor & Francis, the AI software being used to help spot the fraudulent academic paper submissions is Proofig. That particular image-checking program is from an Israeli company of the same name. It employs computer vision, image processing and artificial intelligence to “review image integrity in scientific publications,” says the official Proofig website. 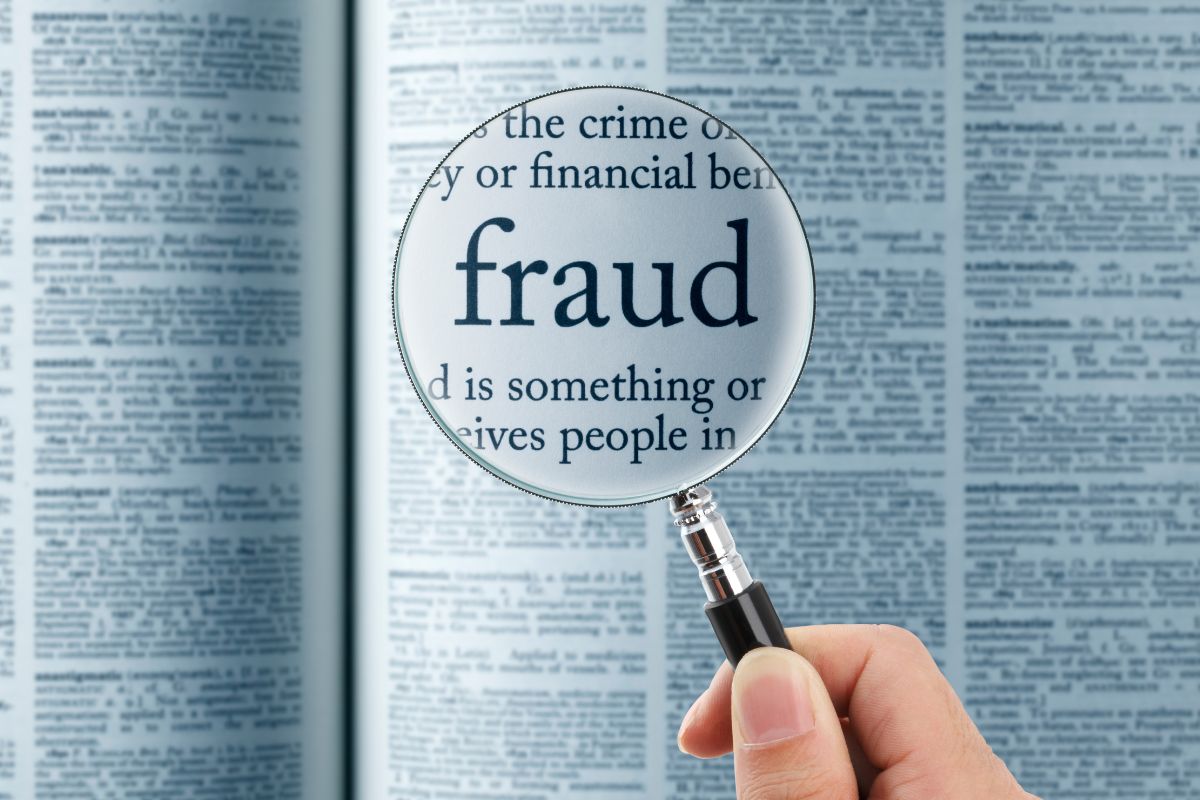 AACR trialed Proofig from January 2021 through May 2022, during which time there were 1,367 papers screened for acceptance. Among them, there were 208 papers that required communication with the author so that issues such as mistaken duplications could be removed. Of those, four authors withdrew the submission of their papers.

Journals typically need the most assistance in spotting Western blots image duplication fraud. Western blots are a particular kind of protein-detection imagery comprising different widths of line segments. If subtle blot appearance differences are identified, the outcome can be substantially different test result conclusions. In many academic fraud cases, unscrupulous paper authors will alter Western blogs such as by cropping, duplicating, rotating and stretching them, in order to make it appear as though they have different data or more than they actually do.

By making journals able to detect those duplications using artificial intelligence, they could save considerable time while greatly improving accuracy. Detection by humans is difficult and time consuming. This makes AI software such as Proofig and others like ImageTwin, from an Austrian firm, very promising, as they could potentially automate the process.

It is important to note that both Proofig and ImageTwin’s programs still face substantial limitations. The AI software is meant to identify suspected cases of duplication, which still requires human intervention in order to spot and reduce false positives. Moreover, the cost of using the programs is currently quite high, though the journals have reportedly negotiated cheaper rates than those published on the company websites.