Apple is phasing out its advertising based streaming music service in favor of a subscription based one.

Apple Music will be replacing iTunes Radio, altogether, as Apple has decided to phase out the ad-supported service in favor of using its program that is completely subscription based.

This is the latest step in the music streaming industry that seems to be dividing between subscriptions and ads.

iTunes Radio has been in existence since 2013 but rolled out only in Australia and the United States. It functioned in a way that has been compared to Pandora. It provides certain automatically created stations with a skip feature with a limited number of allowable skips. Also similar Is that it doesn’t provide the user with any other direct control over the selection of specific music that is being played. Between the songs, ads – purchased through iAd – are played either as an audio advertisement accompanied by a static display ad or an interactive one.

While iTunes Radio will technically continue to exist, it will be possible only for Apple Music subscribers to reach it. 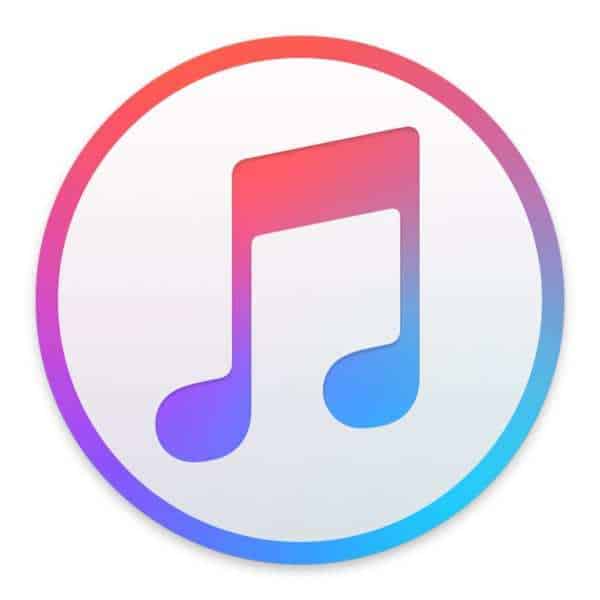 This announcement has been particularly interesting when considering that it has come closely on the heels of the decision of Apple to shut down its entire iAd sales division earlier in January. A report released by BuzzFeed News stated that there was a direct relationship between these two changes. That report cited a source familiar with the situation.

This is the latest in a number of moves that Apple appears to be making in an attempt to move away from ads as one of their primary revenue sources. In fact, it looks as though the company might be attempting to step away from advertising of this nature, overall.

The broader outcome that this move from Apple might have on its iOS advertising as a whole has not yet been laid out. All that is currently known is that this decision to shut down iAd sales and to close the free ad-supported version of iTunes Radio represents quite the significant change for Apple. As always, eyes are set on the company in order to watch for its next move or predict what it will be before it has been officially announced.