Using their phone’s camera, YouTube viewers who access videos with the YouTube AR feature, can use the camera like a mirror to digitally sample makeup products, such as a shade of lipstick, before hitting the “Buy” button.

MAC Cosmetics is one of the first beauty brands to test YouTube’s virtual try-ons. Google said in a recent press release that viewers can try on different shades of MAC lipstick while they watch their favorite beauty creator try on the same shades. After trying on a lipstick, the viewer can click to visit MAC’s website to buy it.

Plus, in addition to the try-on feature, Google released a new ad format that uses three-dimensional display ads that can run on any mobile website. New Balance was reportedly one of the first to use the feature.

Snapchat, Facebook, Amazon and Apple are some of the companies who have already used augmented reality to allow brands and developers to create experiences that allow consumers to interact with products and virtually try them on.

Each company has its own AR programs, allowing brands to provide consumers with innovative experiences, from trying on makeup to sunglasses and even giving them an idea of how furniture might look in their home, etc.

According to Clay Weisharr, creative director at Unit 9, YouTube has made a “really smart move” by implementing AR technology.

“They have crazy technology, really sophisticated,” Weisharr said. “They’re starting with makeup but eventually it could be for all clothes,” reports AdAge.

The YoutTube AR feature is part of the growing trend of mobile augmented reality, a market which is expected to grow. According to a recent SuperData report, mobile AR generated $1.8 billion in 2018 and is expected to double this in 2019. 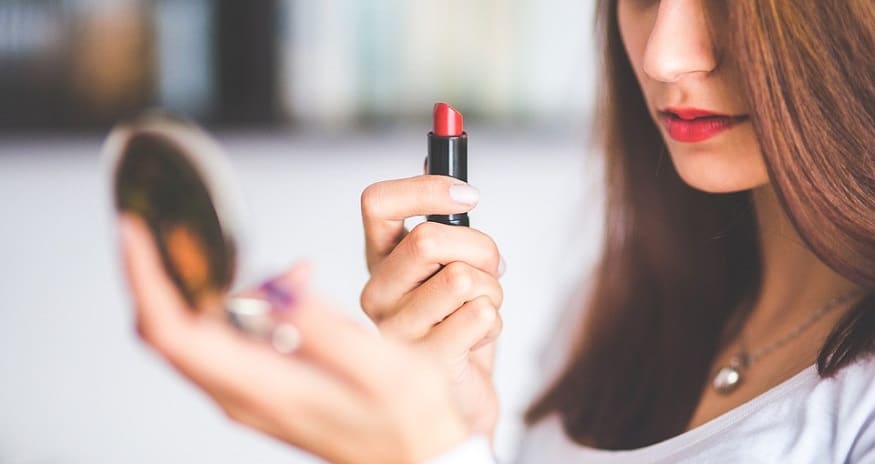 YouTube’s AR Beauty Try-On is available through FameBit by YouTube, which is Google’s in-house branded platform.