The iPhone maker has been boosting its hiring in the hopes the project will be operational in 5 years.

Apple Inc. has been ramping up its hiring for a secret team working on a new Apple satellite technology. The goal is, according to a Bloomberg report, to provide consumers with direct services so that they would no longer require wireless networks.

The company has hired around a dozen new engineers from several different industries.

The Apple satellite team includes around a dozen new engineers from various industries such as satellite and antenna design as well as aerospace. According to the report, they are working on this secret project for the purpose of having it ready to deploy in half a decade. Bloomberg gained its information from individuals familiar with internal company projects but who wished not to be identified.

The satellite project remains in its early days. It is not yet known whether Apple has decided to go forward with it or whether it may one day be abandoned. Moreover, it is also not clear whether or not the project could change direction as the project’s purpose has not yet been officially finalized. At the same time, Tim Cook, Apple C.E.O., has shown interest in the project, suggesting that it has become a priority for the Cupertino, California business.

The Apple satellite would change the nature of the services available to the company’s customers.

Assuming the company is successful in its development of communications satellites as well as the next-generation wireless tech they reportedly intend to incorporate into them, it would change the very nature of what Apple could provide to its customers. The likely aim would be to send data directly to a customer’s device. This has the potential to reduce consumer reliance on wireless carrier as an alternative would be provided. Devices could be connected without the need for a traditional network’s infrastructure.

Moreover, the Apple satellites may also be investigated for improved location tracking precision for 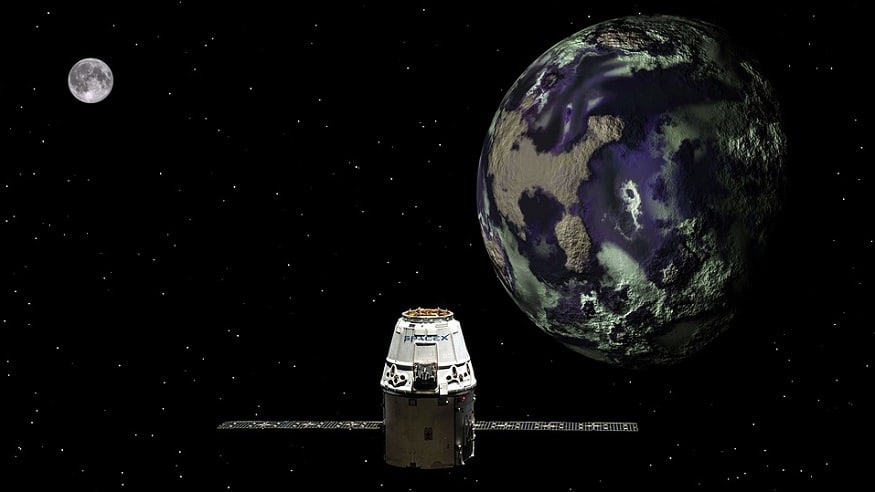 iPhones and other devices produced by the brand. This has the potential to make maps and other new features far more accurate.