A new project called “Get a Round TUIT” was created by a craft artist and digital decorator.

Mark Herring and his business associate, Hal Mandelman have now come up with unique 3D QR codes. These are a part of their most recent project called “Get a Round TUIT.” They provide a type of quick response code, which Herring calls a Matrix code. That barcode will provide local businesses with a new opportunity for growth and customer retention.

The 3D QR codes have been designed to be considerably different from the traditional barcode.

A conventional QR code is essentially a black and white square with a seemingly random checkerboard-like pattern of squares printed in it. These days, they’re found everywhere, particularly on packaging and advertising. Herring has added a 3D QR codes version to these barcodes to his TUITs.

“It’s old technology, it’s first generation cool stuff that came out about a decade ago when QR Codes were really big,” he said. “They came out on food products to offer more information and we’ve been using QR codes here in the shop to be able to direct and talk about our artists here and create various sites so that people can become more informed as to what’s going on here.” As a whole, he believes that the potential for these barcodes “is really huge.”

The 3D QR codes are engraved onto one side of the TUIT, which makes it possible to customize it for a business. 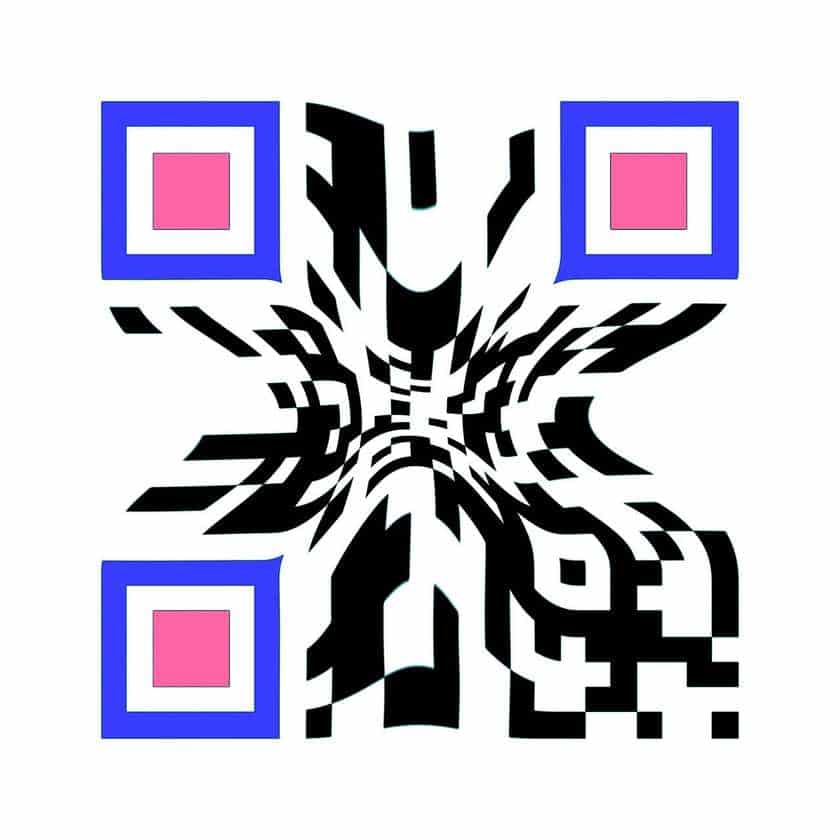 Because the QR code is engraved on only one side, this makes it possible for the craft artist to apply his digital decorating prowess and customize the keychain to any business. This also makes it possible for the barcode to be scanned to reach that business. A smartphone or tablet with a free scanning app can read the barcode and be automatically directed to any page on the business’s website.