A recent report revealed that an unofficial version of the MyEtherWallet.com service was open for iOS device users.

According to a recent report from TechCrunch, an unofficial MyEtherWallet.com application is being sold on the Apple App Store for users of iOS based devices. The unofficial version of the popular service comes with a price tag of $4.99 and is already #3 on the store’s list.

The iOS app is only a week old and its name has already drawn a very high number of downloaders.

The Apple App Store has seen the deceptively named MyEtherWallet mobile wallet application spike in downloads to become the third most popular in the paid finance category. It is unclear what the true purpose of the application may be. It’s misleading name – suggesting that it is a part of the MyEtherWallet.com service when it is not – suggests that it is not necessarily trustworthy. That said, while the iPhone app has the potential to be a scam, that may not be the case.

The app developer for the iOS application is listed as Nam Le. That developer has no connection to the official service, nor does it have a relationship with Bitcoin. Among the developer’s other applications are a fishing game and a panda warrior game, nothing like the digital wallet provided by this app.

The official MyEtherWallet.com service does not have an official application in the Apple App Store. 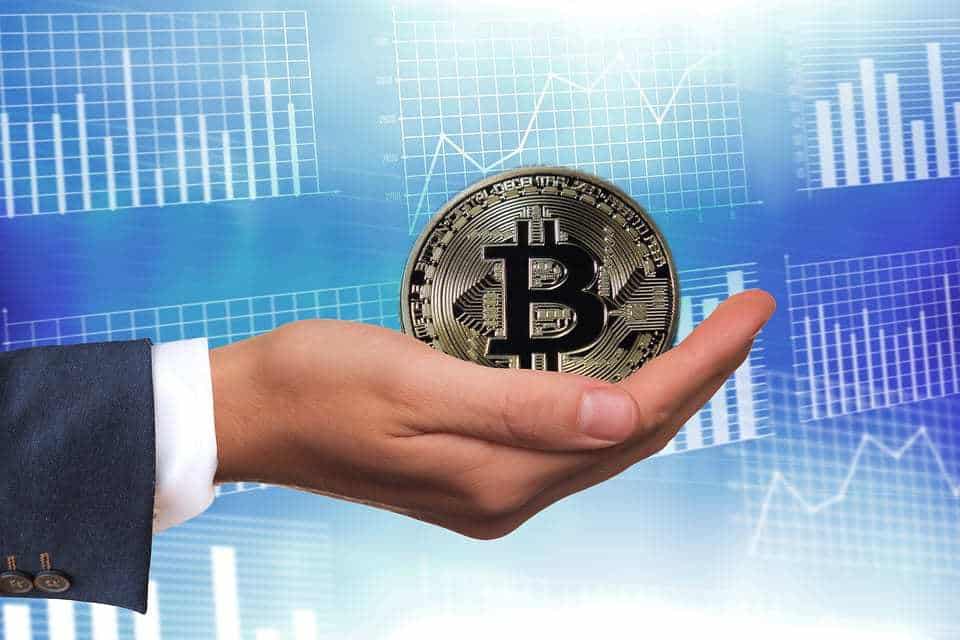 This, despite the fact that it is among the most popular cryptocurrency services. This lack of app offering has made it easy for the unofficial digital wallet to gain popularity as it has the same name and no official alternative.

A mobile wallet is an application that is made up of a public address to which funds can be sent. It also contains a private key which is available exclusively to the owner. According to the claim made by the unofficial app developed by Le, encrypted keys are stored locally on the individual user’s device. However, using bitcoin through an unknown mobile wallet developer with a name that is deliberately deceptive may be considered to be quite the risk.

The legitimate MyEtherWallet.com service tweeted a caution to its users, stating that “This is NOT US.” The tweet also indicated that they had filed a report with the Apple App Store against the application. At the time this article was written, the matter had not yet been resolved.