The feature is meant to support efforts made by users to verify the accuracy of in-app messages.

The feature started rolling out to the messaging app’s users at the start of this week.

The fact checking tool called “Search the Web” appears as a magnifying glass next to forwarded messages. It will also be marked by the double arrow indicator which was previously rolled out in the messaging app. When a user clicks on the magnifying glass icon, users within that thread will be asked if they would like to search the message’s contents on Google to locate information and news related to it.

An official blog post describing Search the Web describes it by saying that the: “feature works by allowing users to upload the message via their browser without WhatsApp ever seeing the message itself.”

The idea behind the fact checking tool is to make it quick and easy for users to verify message accuracy.

The company has said that these tools are meant to be used as a part of a broader effort to curb viral misinformation. Though it has already restricted message sharing to a single chat at once, it acknowledges that this isn’t enough to ensure that the message won’t see widespread sharing.

Though social media on the whole has made it quite easy for misinformation to spread, the problem is particularly rampant over WhatsApp as the forwarding functionality is regularly abused by misinformation and propaganda campaigns. The Facebook-owned company is hopeful that the fact checking tool will be regularly employed by message 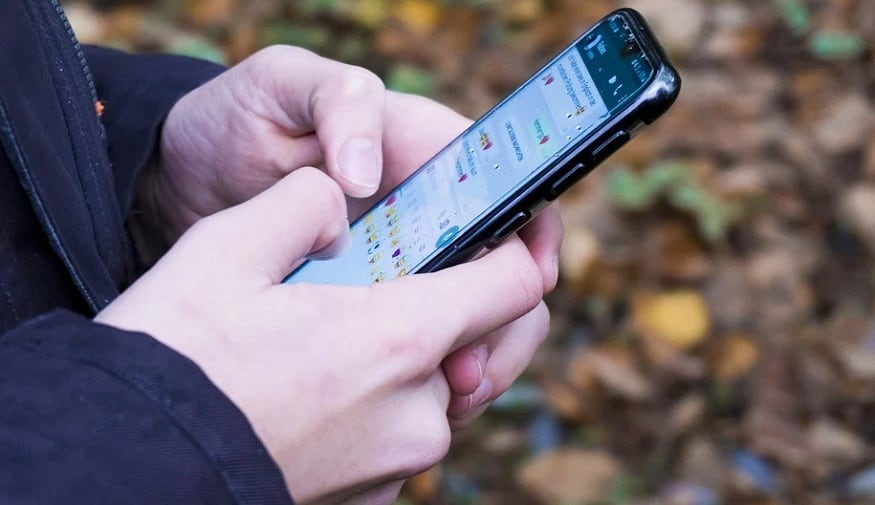 recipients in order to help inform themselves regarding what they should or should not believe from a message they have received.