Virtual reality travel hasn’t come anywhere close to replacing in-person tourism, but it has rapidly spiked in popularity since the pandemic started. VR technology has made it possible for people to experience sites from around the world, without having to leave a living room.

As countries closed borders in response to pandemic waves, people remained curious about the world.

That said, just because it wasn’t possible or safe to see the various sites of the world in person, it didn’t mean that they needed to become a mystery. Virtual reality travel started taking off, as the first year of the pandemic aligned with a time when VR headsets started becoming readily available and reasonably affordable. In that way, it became possible to travel across the United States, and to other parts of the globe as well.

VR experiences are becoming increasingly available everywhere from the rainforests and the northern lights, to museums or historical sites. It is even possible to take a road trip without physically moving any further than the couch.

While VR travel usage data remains limited, developers have been watching the interest in their apps taking off since the start of the pandemic, aligning with the sales of virtual reality headsets.

Adoption of VR as a whole and virtual reality travel has blown up since the pandemic crisis began.

The Alcove platform was designed to make it possible for people to visit sites around the world such as the island of Malta or the coral reef in Australia. Moreover, the experience can be combined with other users who can “share” it and interact with the space at the same time. This even makes it possible for one person to “lead” another through an experience when the second VR user hasn’t developed the VR headset navigation skills. 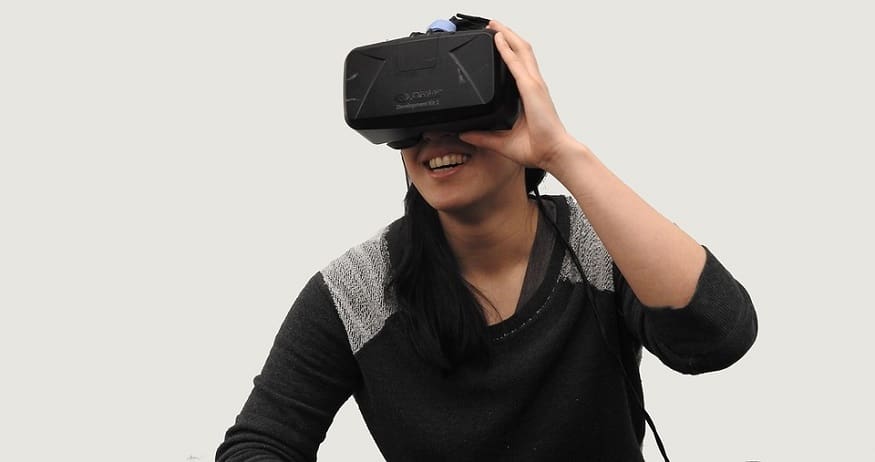