The social network has started displaying ads for the VR device wearer to see.

Facebook has started displaying ads in its Oculus virtual reality headsets, even though Palmer Luckey has previously said the company would never take that step.

The company referred to the newly displayed ads on the VR wearables as an experiment.

The social network has specified that this experiment is exclusive to a single game, called Balston, in which the ads will start appearing. However, it also stated that other developers will begin to roll out similar types of advertising on the Oculus virtual reality headsets.

According to Facebook, before it rolls out VR advertising on a wider scale, it intends to listen to feedback about the experience. Moreover, the company has also stated that it is trying out a number of different advertising formats “that are unique to VR.”

Not long after Facebook acquired Oculus in 2017, the VR headset’s creator, Palmer Luckey, was quoted in a Next Web interview as saying, “We are not going to track you, flash ads at you, or do anything invasive.”

Despite Luckey’s statement, it appears that the Oculus virtual reality headsets will display ads.

The Oculus website’s blog said, “We’re exploring new ways for developers to generate revenue – this is a key part of ensuring we’re creating a self-sustaining platform that can support a variety of business models that unlock new types of content and audiences.” That said, it also indicated that users would be able to opt out of specific ads and will be able to choose advertisers from whom they would not like to see displayed while they are using their VR device. Facebook has promised that it will not be changing its privacy policy.

“Facebook will get new information, like whether you interacted with an ad, and if so, how… for example, if you clicked on the ad for more information or if you hid the 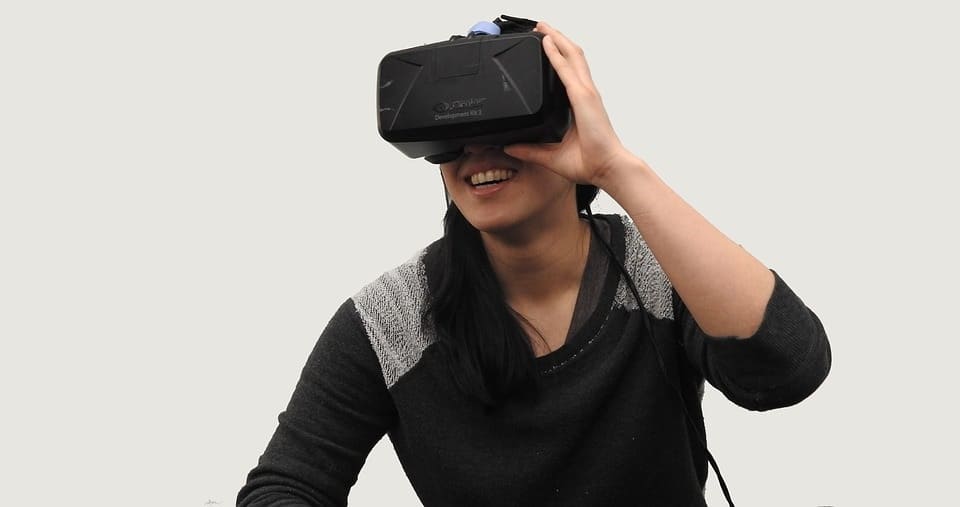 Facebook is encouraging its users to share their feedback regarding the ads displayed on the virtual reality headsets by way of the official Oculus support page.