The goal is to use the IVAS headset in the development of military artificial intelligence.

US Army wearable tech intends to collect soldier biometric data in order to integrate these gadgets with several other forms of technology such as augmented reality (AR) and artificial intelligence (AI). The outcome will be AR goggles that will enhance cybersecurity.

Among the top technological military goals over the next year will be in user authentication.

Network Cross-Function Team senior science and technology advisor Donald Coulter spoke at a C4ISRNET-hotsted webinar at the start of this week, discussing the use of the US Army wearable tech for improving user authentication over the next year.

Presently, passwords are the primary means of user authentication, though common access cards and tokens are also used. That said, these methods are inadequate when it comes to an operational environment, explained Coulter.

“These can be broken, damaged [or] lost in an operational environment,” said Coulter. “Trying to put in a password with tactical gloves when it’s a tiny keyboard is not an optimal solution.”

New US Army wearable tech is being designed to use biometric data in order to verify users.

This biometric data could include anything from the person’s gait to heartrate, physical location or unique skin signatures. There are two main advantages to using wearable technology. The first is that it boosts the security of the Army’s systems. The second is that is more intuitive for a soldier using it while in the field.

Among the first places in which this technology will be trialed is in the Integrated Visual Augmentation System (IVAS). This tech is basically AI-enhanced goggles that help with targeting, navigation, and advanced night and thermal vision. The Soldier Lethality Cross-Functional Team heads the IVAS effort.

The new US Army wearable tech is viewed as highly promising for these purposes and applications, “especially when you talk about the infusion of more artificial intelligence and machine-learning capacity 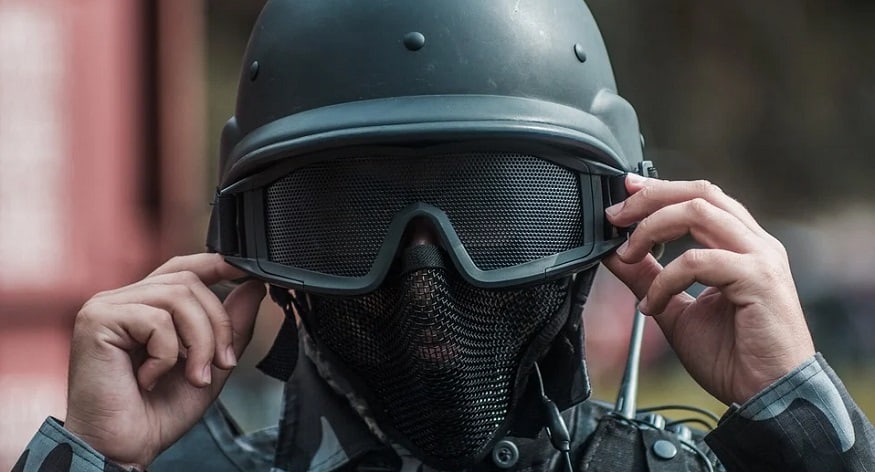 — to really study, to capture more data and tag it, and really understand the unique characteristics of each person,” stated Coulter. “It really gives us more confidence and ability to perform that effectively.”