By the end of next year, m-commerce in the United Kingdom will have reached £2.73 trillion.

By the end of 2021, UK mobile commerce will have reached the £2.27 trillion ($3.16 trillion) and will rise even further to reach £2.73 trillion by the end of next year, says a Kaleido Intelligence report for Payvision.

This is occurring as consumers and businesses alike seek contact-free transactions in the pandemic.

The report showed that 11 percent of all online shoppers around the globe are currently using mobile wallets at least once per week. The report showed that Google Pay, Apple Pay and Samsung Pay will reach a total 27 percent of all in-store wallet payment transactions in 2022. This is a substantial increase over last year, at which time the estimates were that they made up 16 percent of UK mobile commerce transactions.

The report also indicated that by next year, there will be 2.7 billion people worldwide using mobile wallet apps.

This report has arrived as regulators and central banks have been boosting contact-free limits to reduce the requirement for having to use keypads at point-of-sale (POS) terminals. The purpose is to reduce the need to touch frequently used surfaces so the spread of the virus can be prevented.

UK mobile commerce has risen by 100 percent since the pandemic was initially announced.

According to the report, major markets have experienced increases ranging from 50 percent to 200 percent. In April 2020, Visa reported that its cardholders have reduced their contact with point-of-sale terminals by half (50 percent) when compared to the rate before the pandemic started.

“Contactless payments reign supreme in a world where strict health regulations call for people to avoid physical interaction,” said Payvision director of POS, Ellerd Liem. “It is certain that people who have discovered the benefits of convenient, contactless online shopping will want to continue enjoying them. More businesses, if not all, will need to allow online payments to keep up with this demand.” 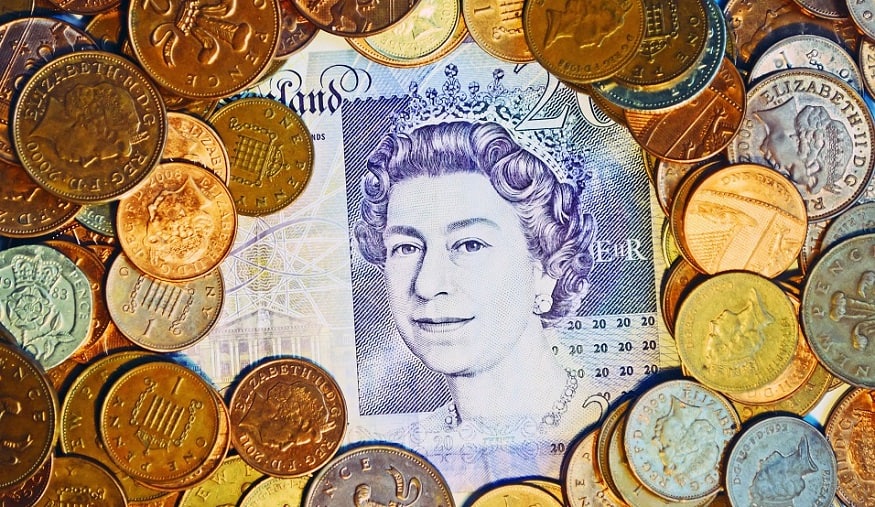 Liem also pointed out that now that UK mobile commerce has become a mainstream practice, people are experiencing the benefits and convenience and will continue their reliance on these options.