The social media platform has been testing the feature over the last several months.

Following several months of tests, Twitter has announced that it is rolling out tweet reply controls for all users of its platform. This includes users on twitter.com as well as Android and iOS app users.

Twitter now allows its users to choose from among three different options regarding who can reply.

Twitter described the new tweet reply controls with the following statement:
“Here’s how it works. Before you Tweet, choose who can reply with three options: 1) everyone (standard Twitter, and the default setting), 2) only people you follow, or 3) only people you mention. Tweets with the latter two settings will be labeled and the reply icon will be grayed out for people who can’t reply. People who can’t reply will still be able to view, Retweet, Retweet with Comment, share, and like these Tweets.”

We tested, you Tweeted, and now we’re rolling it out to everyone! pic.twitter.com/w6Q3Q6DiKz

The testing for the new option started back in May. Twitter said that it has watched as the tools have been used in panel discussions, when conducting interviews, and for a spectrum of other uses. This, it said, has broadened the potential usage options for tweeting.

The social media company added that among those who were testing the function, many reported feeling more comfortable tweeting something. They felt as though they had a thicker layer of protection against abuse and spam. They started tweeting longer and more detailed thoughts, especially when it came to sensitive topics.

The company even discovered that users who faced abuse were more likely to use the features. In fact, people who had submitted abuse reports at some point were 3 times more likely to have employed the tweet reply controls.

While it is more than clear that the tweet reply controls have substantial potential for protecting people from abuse and making them feel more secure in posting their thoughts, a substantial drawback has also been identified. By restricting those who can post a response, brands and politicians theoretically have the opportunity to stop opposing viewpoints before they have the opportunity to be expressed. This could make it appear as though their tweets have greater support than they actually do.

That said, Twitter has already responded to that criticism and has collected data on it. According to the feedback they received throughout the testing period, people are still able to share their opinions by way of the “retweet with comment” option. Moreover, the retweet with comment timeline for the tweets that have had restrictions placed on the replies are typically visited four times more frequently than on tweets without any 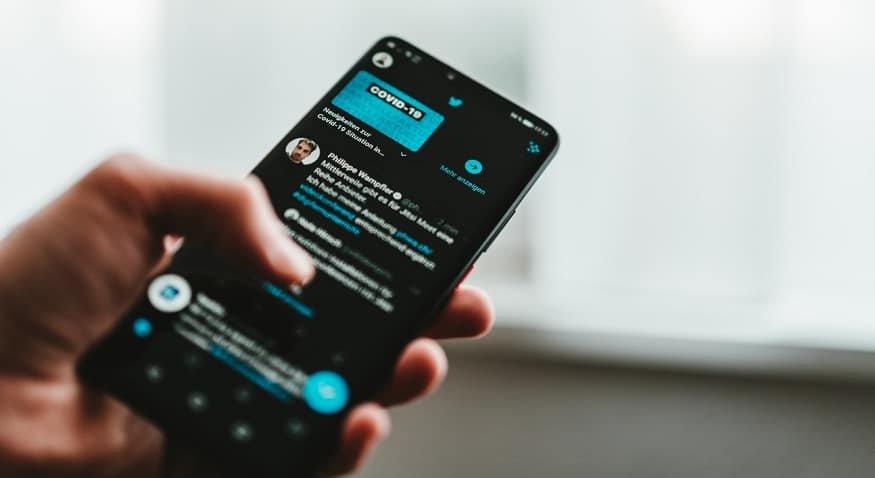 limitations to replies. Still, the company is working to improve labels for these tweets to ensure other users know what they are and can engage with them properly.