While it had been predicted, and it was inevitable, it was still eye opening to see the fall.

This week, Huawei officially dropped out of the list for the 5 top smartphone brands. The company had been scrambling to beat the tumble, but its drop was inevitable.

The legal issues in the United States and global situation before the pandemic hit the company hard.

Huawei had been trying to spin the narrative one time after another, but no matter how often it gave it a new direction, its loss of a position on the top 5 smartphone list was only a matter of time. The company’s mobile business was doomed to suffer the impact of a massive hit even before the pandemic struck. The global situation and US legal issues placed a massive barrier in its way.

If the company had had any chance at all of keeping up its spot among the top 5 leaders, it clearly wasn’t large enough. The first quarter of 2021’s figures have shown that even as the entire market grew, the company lost its spot to rivals from its own home country in China.

Huawei lost an important power position among the 5 top smartphone brands at the start of this year.

The smartphone industry as a whole shipped about 340 million units during this year’s first quarter. Strategy Analytics data shows that this represents a sizeable 24 percent year over year growth. This was particularly impressive when keeping in mind that many industries – including the mobile phone industry – continue to suffer from a chip shortage.

Chinese vendors were among the smartphone makers that saw a substantial amount of growth between last year and this year. In fact, they experienced an average year over year growth of 35 percent during the first quarter, much higher than the global average. This was attributed to the ambitious Chinese push into 5G technology. Businesses and consumers needed to upgrade their devices if they were to be 5G compatible. 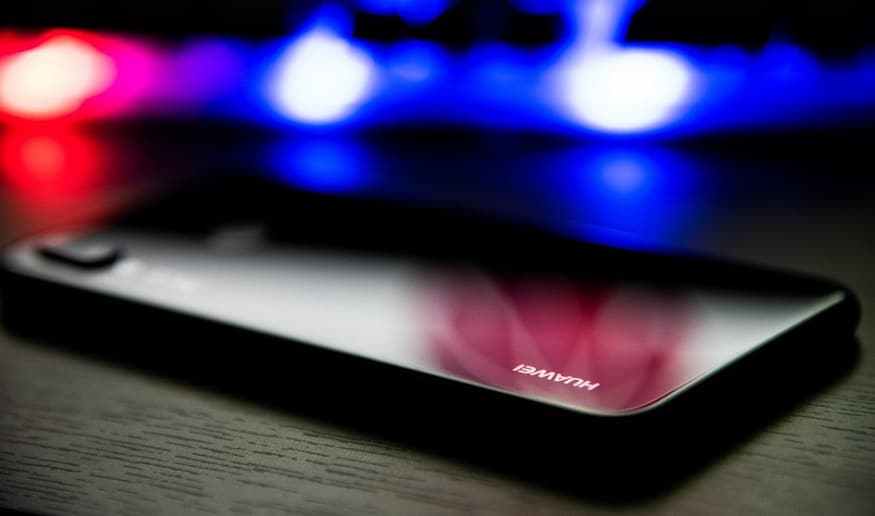 That said, among the Chinese brands, Huawei did not grow as fast as some of its rivals and, as a result, was pushed aside from the 5 top smartphone brands. This is the first time that it has not held this position in several years. Instead, Xiaomi, OPPO and Vivo have taken over the three open spots after leaders Samsung and Apple.