The report’s conclusions are based on Mercator’s 2020 Buyer PaymentsInsights Survey.

This online survey involved the participation of 3,000 adult consumers in the United States. It was conducted before the outbreak of the pandemic in the U.S., in February 2020. It examined the consumer shopping experience, comparing in-store purchasing with online as well as mixed channels. The purpose of the research was to define and underscore the expectations shoppers have for optimal experiences from stores.

The report indicated that no single payment method was dominant in any merchant vertical. That said, overall, debit and credit cards were used equally across each vertical. Cash was used most commonly for low-price purchases, such as at quick service restaurants and in convenience stores.

Shoppers are highly likely to have one preferred method throughout their consumer shopping experience.

The research found that people often tend to choose one payment method and stick to it as the one they use the most for virtually all purchases. The proportion of Americans using a single payment method for all their transactions has actually increased since 2018. 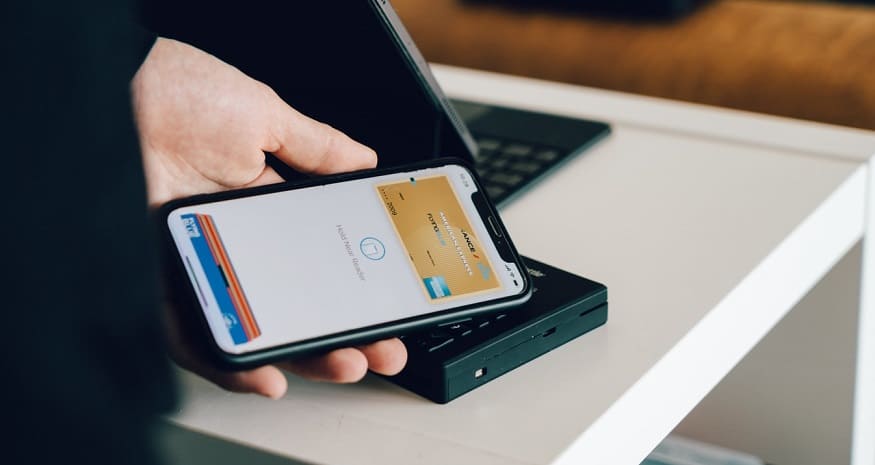 ordered from Asia, 38 percent bought from Europe, and 31 percent made purchases from Canada.