The digital payment processing company based in Cape Town has seen an explosion of barcode use.

PayFast, a digital payment processing service based in Cape Town, South Africa, has reported a rise of 412 percent in its QR code payments. These transactions were processed via Masterpass from March 2020 through February 2021.

The extreme growth trend is seen as the result of the pandemic’s instant need for contact-free transactions.

The rise in QR code payments, usage in general and scans has risen quickly as the pandemic required businesses and consumers to find ways to transact with minimal contact. According to the company’s managing director and founder, Jonathan Smit, digital payments on the whole are also on the rise because of the pandemic.

“Our data indicates that the appetite for businesses to move online hasn’t slowed down. Digital payments are increasingly becoming the standard for retail in our current climate, with almost seven million users on our payment engine over the past 12 months,” said Smit.

The company’s total volumes and QR code payments have both risen sharply since 2019.

PayFast has stated that it has seen an 83 percent increase in total payment volume processing. Moreover, since the lockdown first occurred near the beginning of 2020, it also registered 40,000 new merchant accounts. These numbers were substantially higher than the figures recorded in 2019 at the same time.

According to an analysis conducted by PayFast, there are several industries that have been growing exceptionally in digital payments. These include bakeries, online alcohol sales, and home delivery services. Online and mobile commerce stores selling jewelry and pet supplies have grown explosively, at an estimated 1000 to 3000 percent based on the transactions it processed.

“This is based on the number of transactions from new merchants who signed up and started transacting for the first time over the lockdown period, compared to the previous year,” said a statement from PayFast discussing the sharp online and QR code payments rise. Online sales and contactless in-person sales have been widely 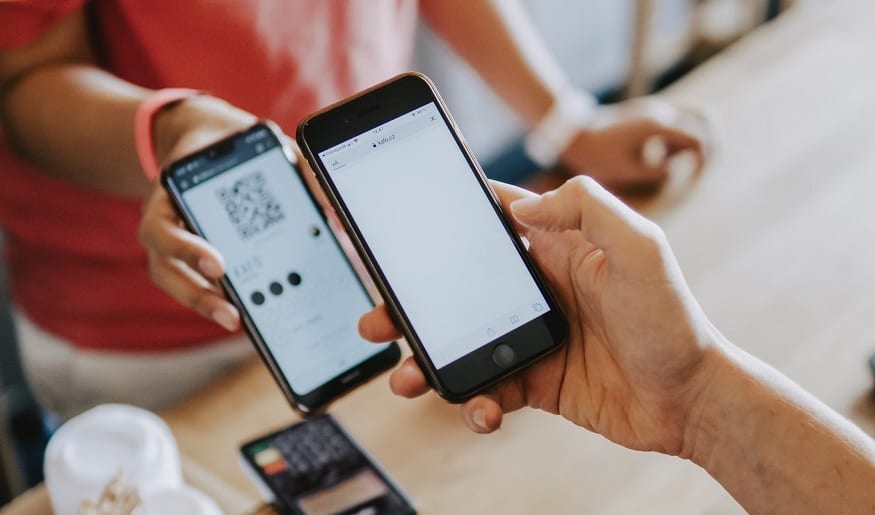 credited for the trends reflected in PayFast’s numbers. It also pointed out that selling directly to consumers online has allowed many companies to eliminate wholesalers and other middlemen.