The electronics giant took nearly half a decade to add a next generation to its virtual reality experience.

Customers have waited just over four years, but a new and long awaited PS5 VR headset has finally been announced as Sony brings its first virtual platform upgrade.

This next generation headset was designed specifically for the new PlayStation 5.

Of course, this doesn’t mean that gamers will be able to get their hands on the PS5 VR headset right away. Though it has been officially announced, there is still quite a bit of work to be done before it will be ready for sale. In fact, the headset isn’t expected to hit store shelves until 2022 at the very earliest.

That said, this could help to boost the appeal of the PlayStation 5 even further, as this virtual reality headset is being designed specifically for its VR platform. As it won’t be available for another year at the soonest, this will at least provide people who have struggled to get their own PlayStation 5 with some more time in which to do so.

The original PlayStation virtual reality experience will be quite different from the PS5 VR.

The first PlayStation VR system was launched near the end of 2016. That was for PS4. That said, despite the fact that there hasn’t been much movement since then, this next generation is being touted as substantially different from the original. According to Hideaki Nishino, senior vice president of platform planning and management at Sony Interactive Entertainment, the new system will enable “dramatic leaps in performance and interactivity.” He underscored that the user will feel a considerably greater immersion and presence within the game worlds.

Though the original headset is also forward compatible with the more recent console models, the next generation gadget is expected to offer a great deal more to its 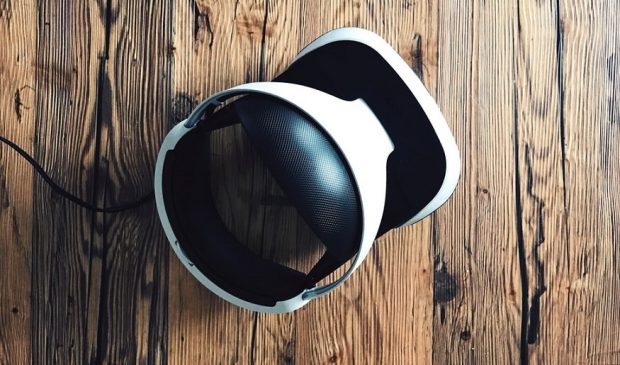 wearers. This is because of its considerably improved field of view, resolution, tracking and input. It will also connect with the console using a single cord to make it easier to set up and to ease use. Beyond that, there wasn’t a substantial amount of detail available as the PS5 VR headset has yet to be fully developed.