Panhandling downtown in the South Carolina city is discouraged but helping the homeless is not.

Downtown Greenville, South Carolina has seen an influx of homeless people and is offering locals the chance to use QR code donations to give the less financially fortunate a hand.

The QR barcodes make it possible to give support without encouraging panhandling.

QR code donations help the city to avoid panhandling without requiring its residents to have to turn down help to their neighbors without a fixed address. These barcodes can be scanned with a phone’s camera app. The donated funds are sent directly to service providers that feed and shelter the homeless.

The barcodes first started being posted on September 12. They were added to signs throughout the city’s central business district. They can be found in plazas, along sidewalks and at the bus station.

Since their first implementation, people have been enthusiastic about their presence but have had a number of questions as well. Among them have included whether the system is working as well as whether the city is tracking who is making the donations.

Officials have not been using the QR code donations to track the users in any way.

Both the city and the non-profit agency handling the funds given by way of the barcode scans have said that the system doesn’t allow them to track the source of the donations. Moreover, the system doesn’t break down the donations from their location. For instance, the city and the non-profit agency managing the funds can’t track whether a donation was made online by the website or whether it came from a barcode scan.

“If we’re sincerely asking people to trust us and to donate, it’s certainly worth reviewing if there’s ways to make people feel better and safer about donating,” said Beth Brotherton, city spokesperson. “The city is going to review the transparency, review the language.” 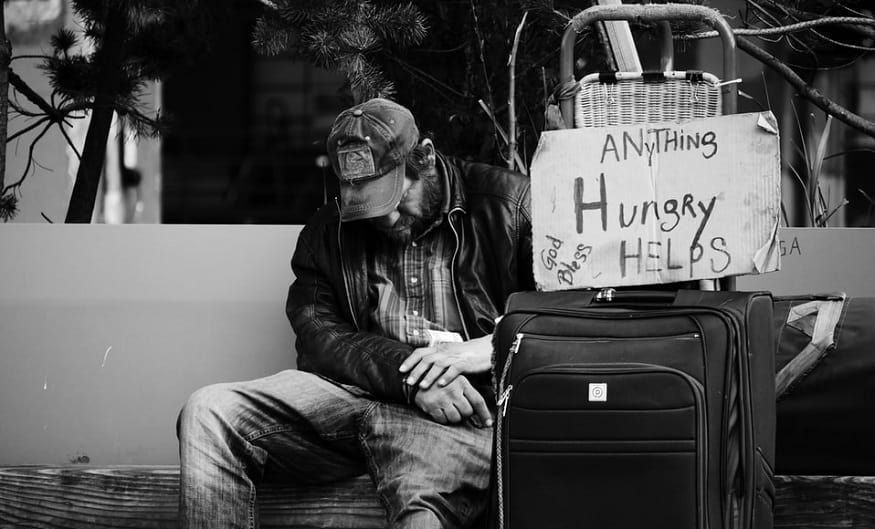