New Yorkers using it will be alerted if they’ve been exposed to someone who tested positive.

New York Governor Andrew Cuomo has announced the launch of the Covid Alert NY smartphone app. It was developed to alert state residents if they have been exposed to someone who has tested positive to the virus.

The free application notifies users if they have been within six feet of an infected person for over 10 minutes.

Cuomo described the Covid Alert NY app by saying that “It’s using technology on a level it’s never been used before.” It is available for free and can be downloaded from the Apple App Store or Google Play. Despite the governor’s claim that it is entirely new and unique, the application is nearly identical in nature and technology to the Canadian COVID Alert app that has been used in Canada for several months.

The application’s use is voluntary, and it keeps the user’s data and location completely anonymous. It does not use a device’s GPS and does not track the device location or its movements. Moreover, it does not request or store any personal information.

Instead, it simply uses bluetooth technology to send out anonymous signals. Another phone with the same app can detect and anonymously record that proximity occurred within six feet, if it lasts for at least ten minutes. The location of that connection is not recorded, nor is the identity of either individual.

If an individual tests positive, they receive a code to enter into the Covid Alert NY app.

This code keeps the individual’s identity anonymous but allows the app to alert any of the other app users who were near that individual, encouraging them to quarantine, stay home, and call a doctor. At no point are the identities of those with positive test results or those who may have been exposed collected or stored by the application.

The application was jointly developed by Google, Apple, and other technology companies at a price tag of about $700,000. Former New York City Mayor Michael Bloomberg and the federal government funded it.

Due to the design of the Covid Alert NY app, the more people in the state download it, the 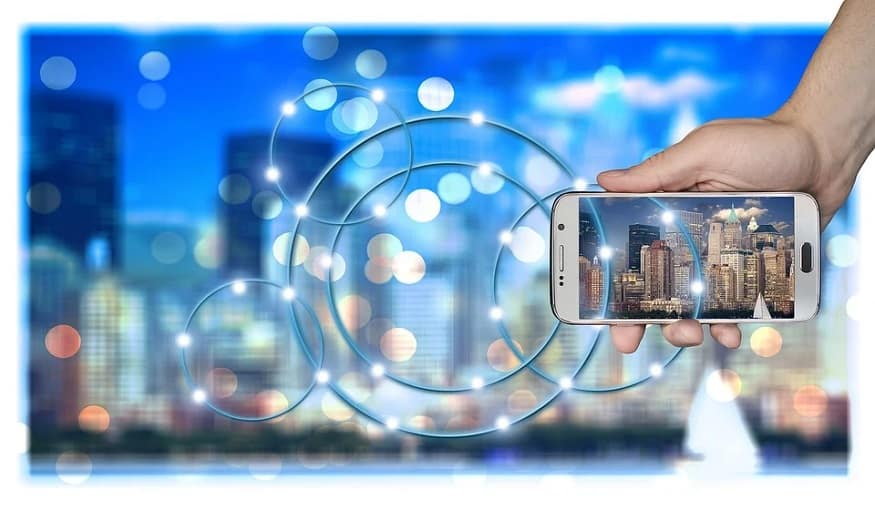 more effective it will be, said Governor Cuomo. This app will also become available for residents of New Jersey, Delaware, Connecticut and Pennsylvania.